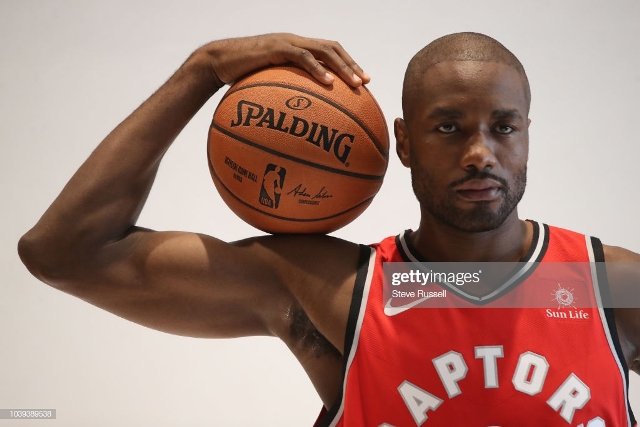 Raptors and Serge Ibaka to host Suns At Scotiabank Arena. The Suns are coming off a 112-106 home win over the Golden-State Warriors. Despite not having such a great season, Jonah Bolden showed a significant improvement in his last game, performing above his average with 3 offensive rebounds, 7 rebounds, and 2 blocks. Mikal Bridges was solid with 14 points (6-of-12 FG).

Will Serge Ibaka replicate his 28 point performance in the last game’s loss to the Nets? This will be the first time these teams meet this season. The Raptors seem to be on a roll, winning 4 out of the last 5 games they’ve played. Just 2 wins for the Suns in their last 5 games. Both are expected to be mostly healthy.

We expect to see a better three-point shooting game by the Raptors, who have been averaging 13.673 threes made per game, as opposed to the Suns 11.0.

The Raptors and the Suns will be well-rested for the game, having 9 and 9 days to prepare respectively. The Raptors have 3 games remaining at home before setting out on their upcoming road game. Get all the Raptors tickets with no fees at TickPick. Top seats to Toronto Raptors vs. Phoenix Suns at Scotiabank Arena starting from 98 dollars! 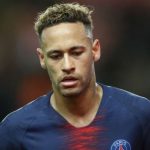 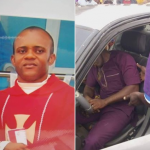 Catholic Priest found dead in his car in Anambra