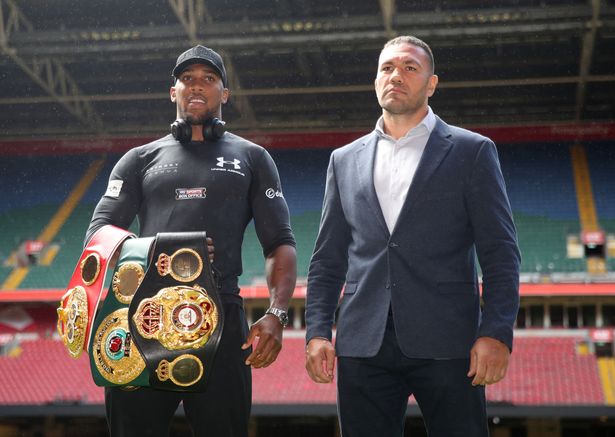 Matchroom promoter Hearn says the Tottenham Hotspur Stadium is still his preferred venue for the June fight, when Joshua’s WBA, IBF and WBO titles will be on the line.

But he welcomed Arsenal’s move to poach the fight – and challenged the club to turn the Emirates into a major “sports entertainment destination” rather than just a football stadium.

The Joshua vs Pulev fight will take place on either June 13 or June 20 after Hearn revealed a deal is now agreed “in principle” with the Bulgarian to travel to the UK.

And it will be held at one of the two north London stadiums – with staff at the Emirates understood to have been advised they need to work this summer at a major event.

He said: “Terms are, I’d not say agreed, but we’re in a good position.

“We have an agreement in principle for a June fight.

“Spurs is our preference and now Arsenal have come in.

“When you go to other countries, like in the Middle East, you have Saudi Arabia, they hear Abu Dhabi or Qatar are looking at a fight. 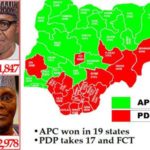 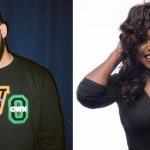 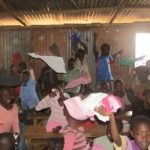 Over 90 percent of schools in Kogi have no infrastructures, poor laboratories – ASUSS 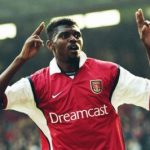