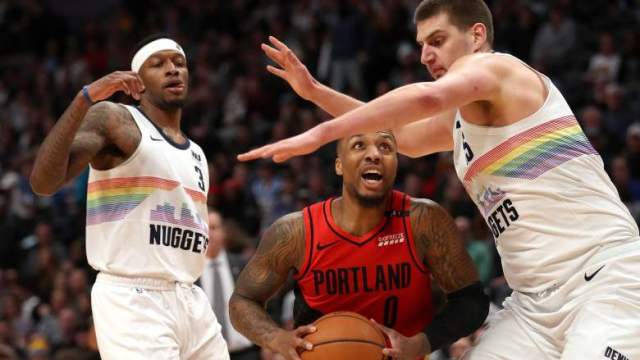 Nuggets And Nikola Jokic Will Host Blazers At Pepsi Center

Nuggets and Nikola Jokic will host Blazers at Pepsi Center. The Blazers are coming off a 124-107 home win over the Utah Jazz. Damian Lillard contributed 51 points (17-of-29 from the field), 12 assists and 9 threes made. Hassan Whiteside had 17 points (7-of-10 FG), 6 offensive rebounds and 21 rebounds.

Nuggets will want to move on from the 123-128 loss to the Detroit Pistons, a game in which Nikola Jokic contributed 39 points (16-of-23 shooting), 11 assists and 10 rebounds. Will Nikola Jokic replicate his 39 pts, 10 rebs, 11 ast triple-double performance in last games loss to the Pistons? The Nuggets have won 2 out of the 2 games between these teams.

Related: Nikola Jokic Beats The Game Clock With An Amazing Shot As Nuggets Beat Mavs 107-106 On The Road

The Nuggets has outscored 2 times out of the previous 2 matchups between the teams. The Blazers will attempt to keep their momentum going having won 4 out of their last 5 games. Both Nuggets and Nikola Jokic will be featuring their full lineups with no crucial players sitting out the contest.

The Nuggets are much better at passing than the Blazers; they rank No. 4 in assists, while the Blazers rank just No. 30.

The Nuggets and the Blazers will come into the game after two days of rest. The Nuggets next couple of matchups are away vs UTA, away vs PHX, home vs SAS. 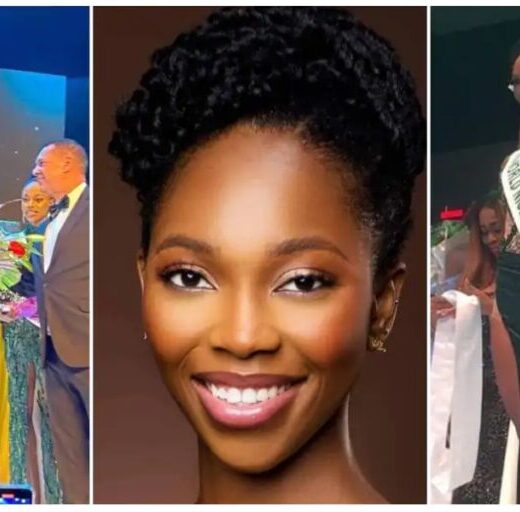 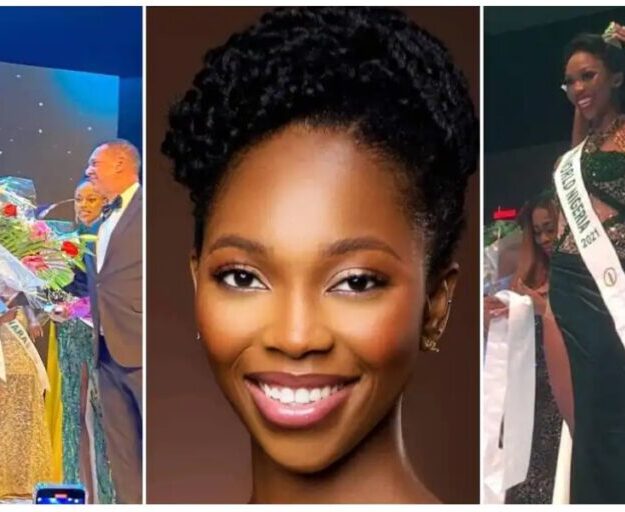 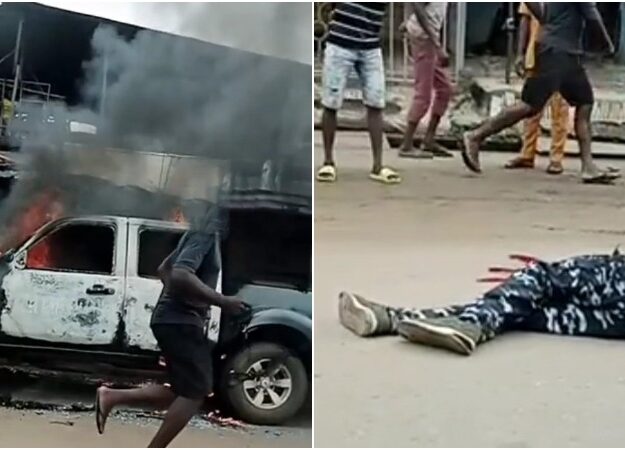 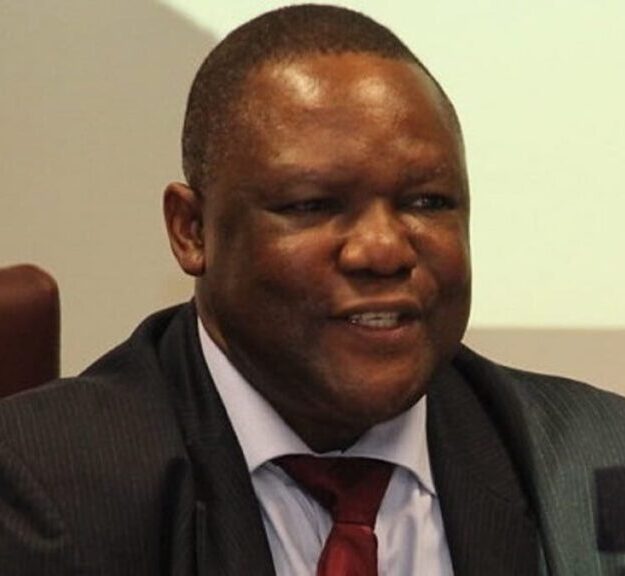 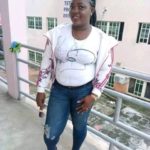 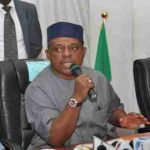 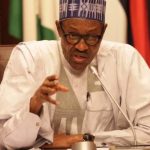