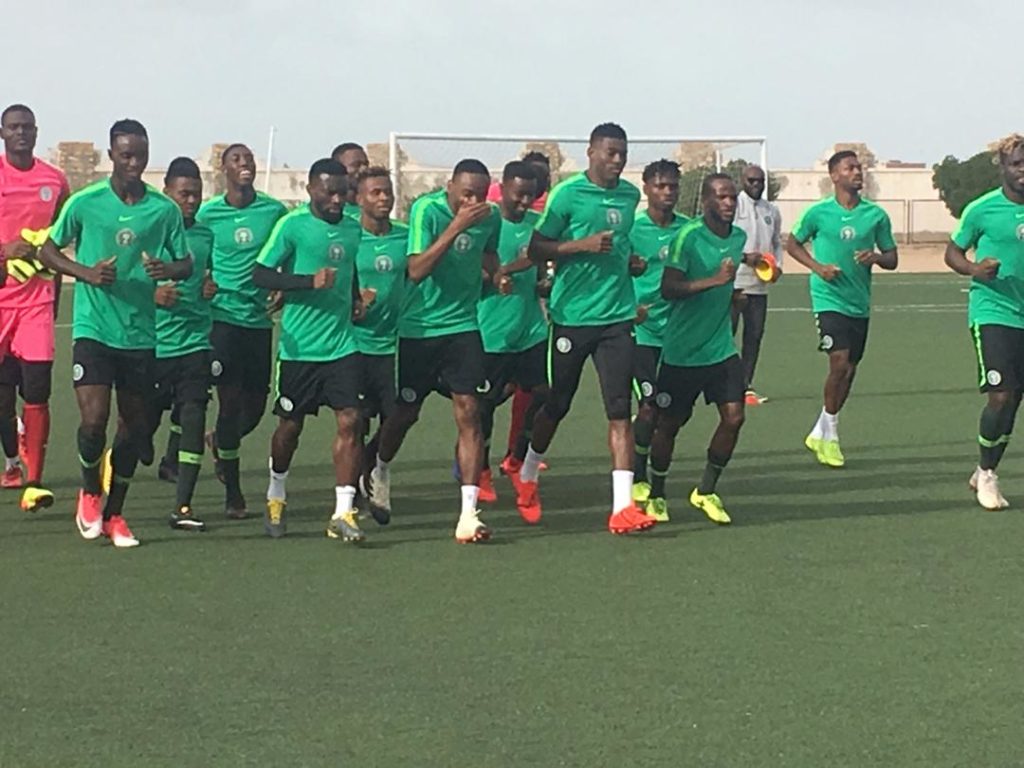 Musa Promises U-23 Eagles N1m Per Goal Against Libya 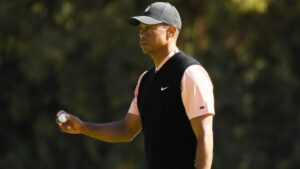 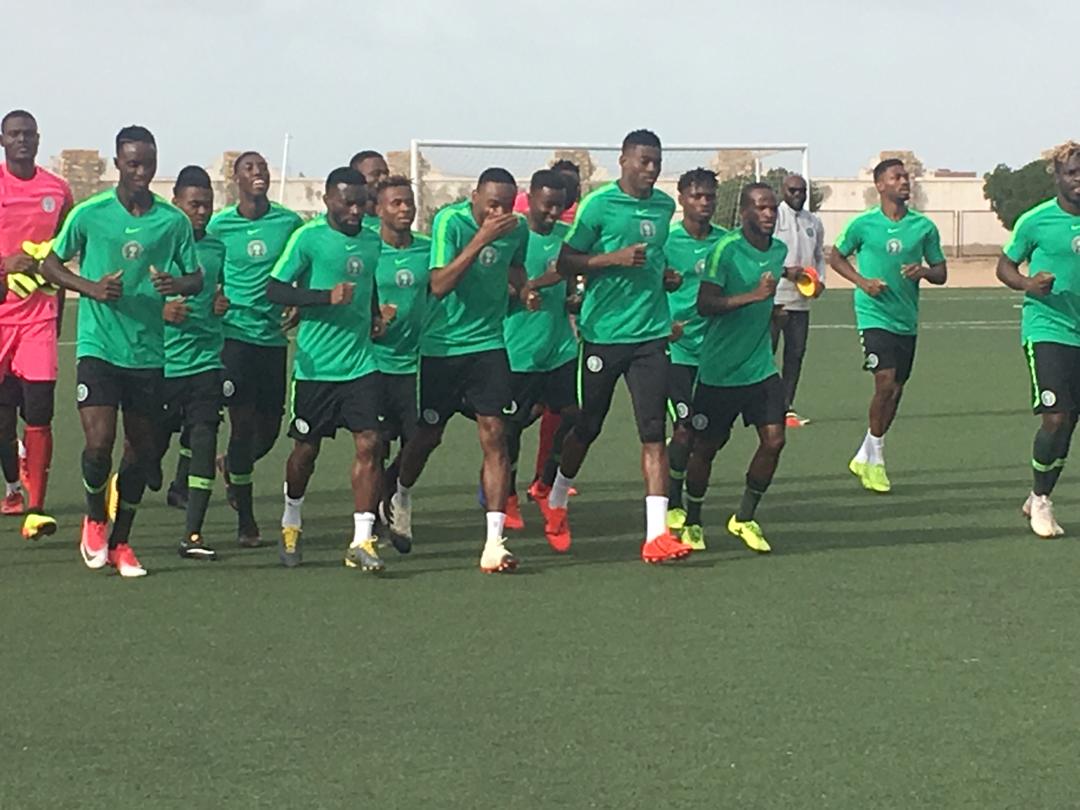 Ahmed Musa has promised the U-23 Eagles N1m naira per goal ahead of Monday’s Africa U-23 Africa Cup of Nations second leg qualifying fixture against Libya, Completesports.com reports.

The U-23 Eagles fell to a disappointing 2-0 loss to the North Africans in the first leg last week Wednesday at the Bengerdan Stadium, Tunisia.

Imama Amapakabo’s charges will look to overturn a two-goal deficit when they host the Libyans at the Stephen Keshi Stadium Asaba and secure a place in the final qualifying round.

The team trained for the first time at the venue of the game on Saturday evening following their arrival from Tunisia.

Completesports.com learnt from a reliable camp source that Musa who plays for Saudi Professional League side Al Nassr made the pledge after watching the team train.

Nigeria won the second edition of the U -23 Africa Cup of Nations in Senegal four years ago after overcoming Algeria 2-1 in the final.

The competition which will hold in Egypt this year will serve as the African qualifiers for the Men’s Football Tournament of Tokyo 2020 Olympics. 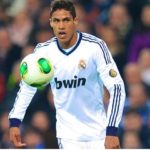 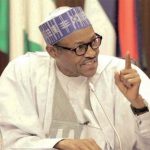 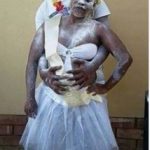 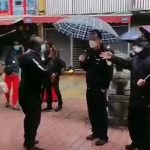