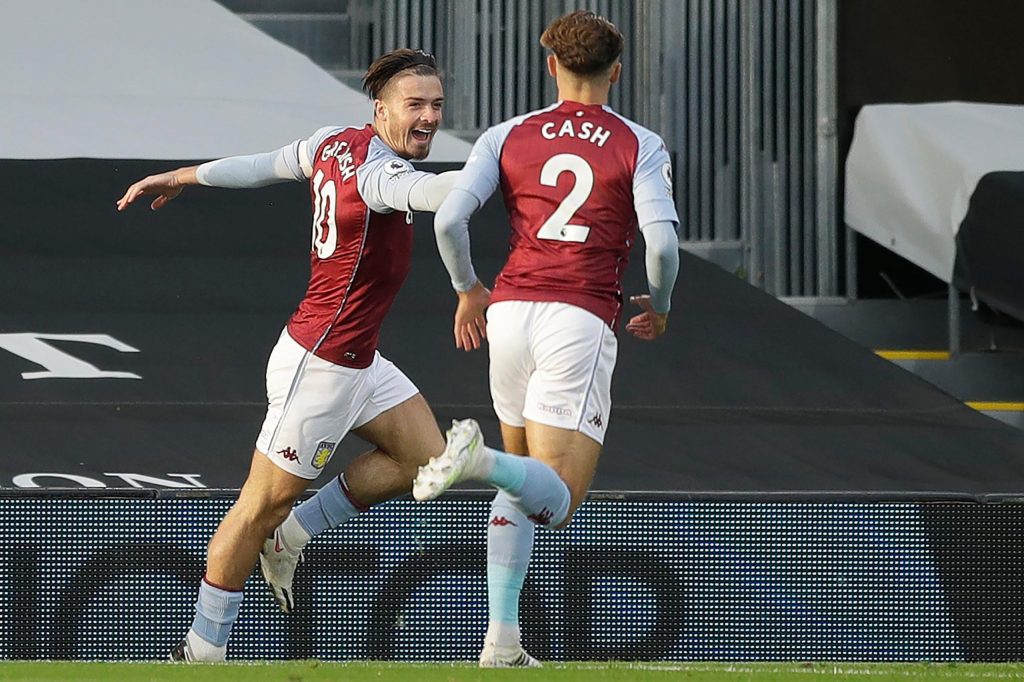 EPL: Aina Not Listed As Fulham Lose At Home To Aston Villa 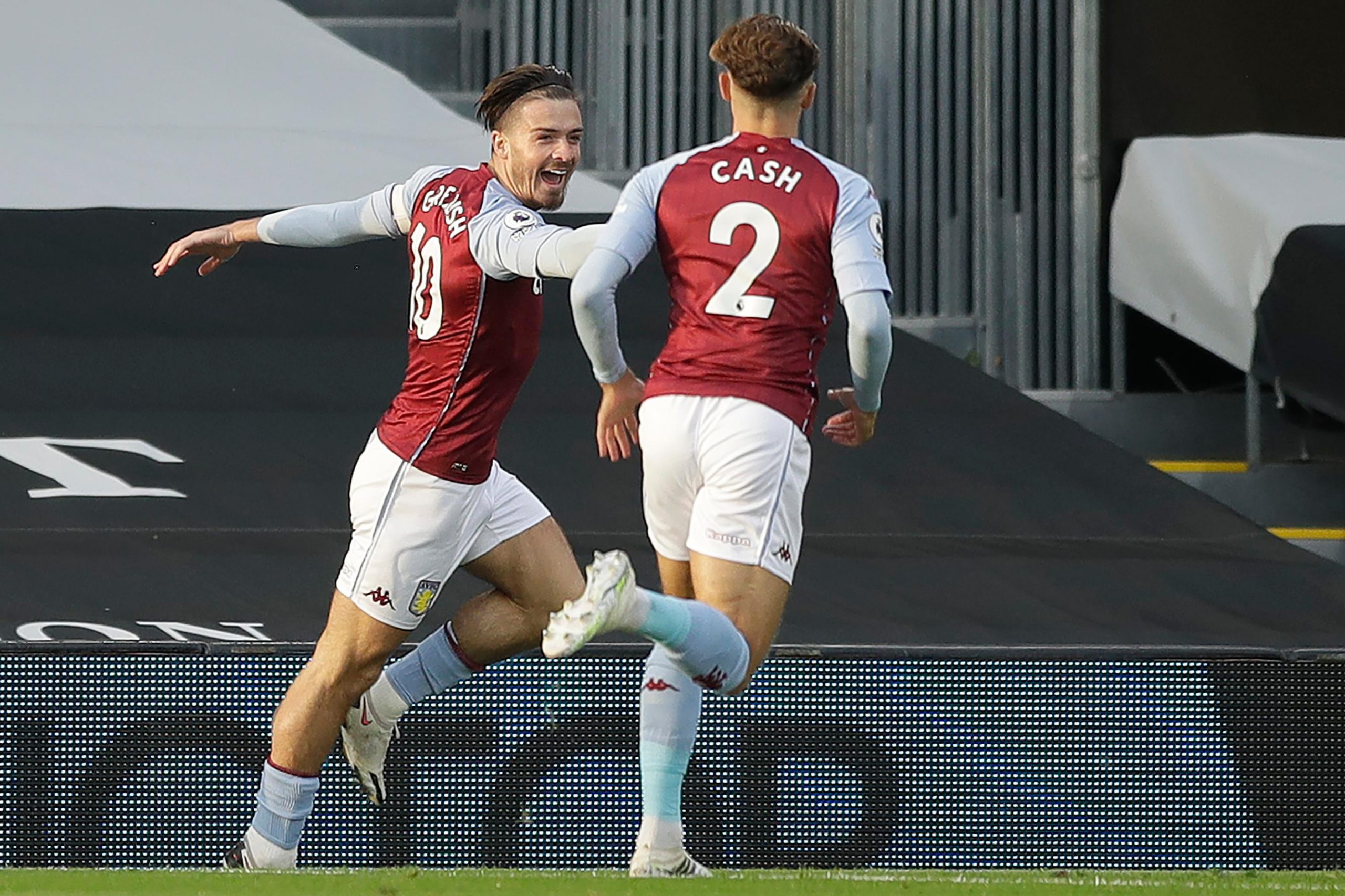 Super Eagles right-back Ola Aina was not included in Fulham’s who lost 3-0 at Craven Cottage to Aston Villa in the Premier League on Monday night, Completesports.com reports.

Aina is yet to make a Premier League appearance for Fulham since joining them on loan from Torino.

It was Fulham’s third consecutive defeat in the league while Villa made it two wins out of two games played.

Jack Grealish, Conor Hourihane and Tyrone Mings were the scorers for Villa.

The defeat saw Fulham rooted bottom with no point while Villa are fifth on six points in the league table.

Grealish got Aston Villa off to the perfect start on four minutes after nipping in ahead of Alphonse Areola to score from close range.

In the 15th minute Villa doubled their lead through Conor Hourihane with a well-worked goal.

And three minutes into the second half Tyrone Mings made it 3-0 after getting on the end of Hourihane’s free-kick. 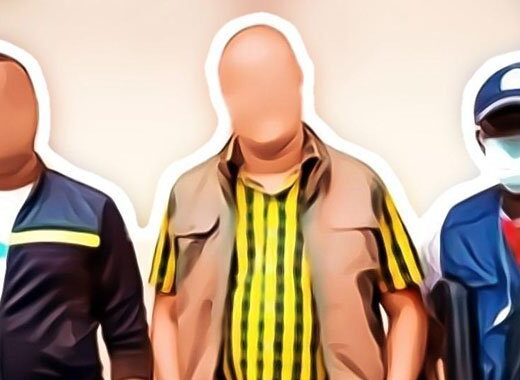 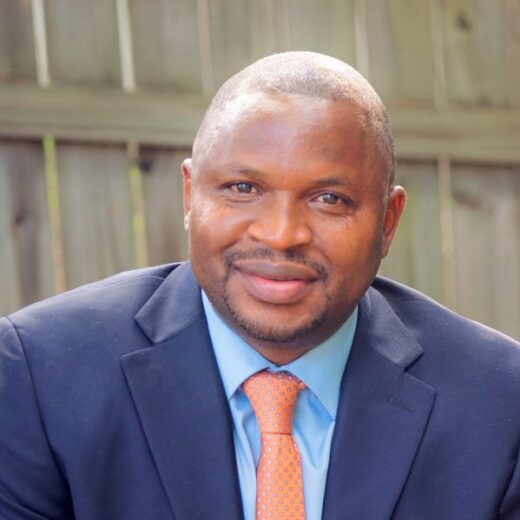 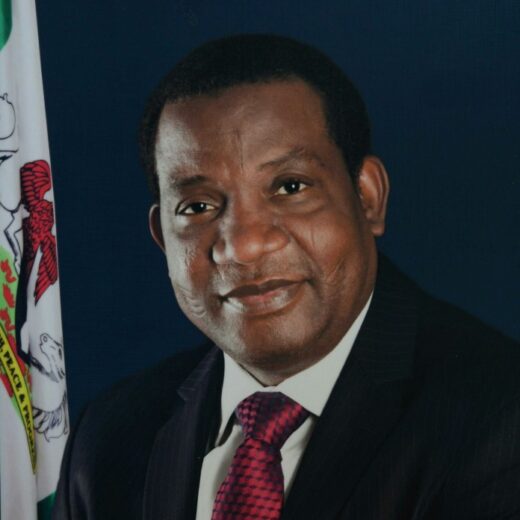 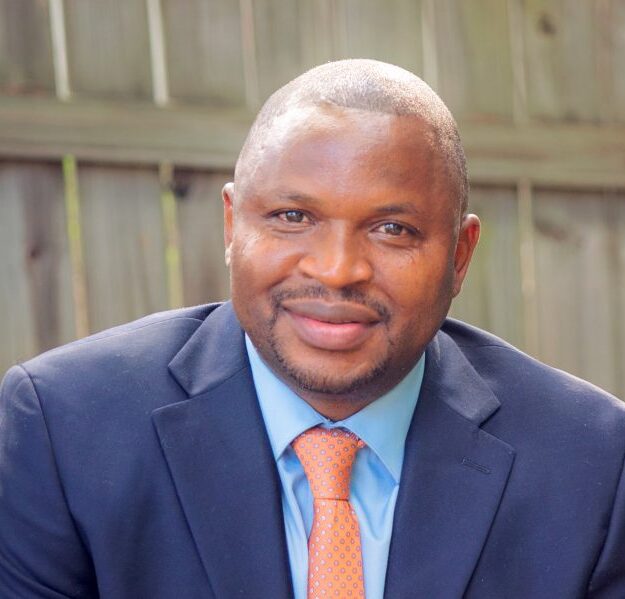 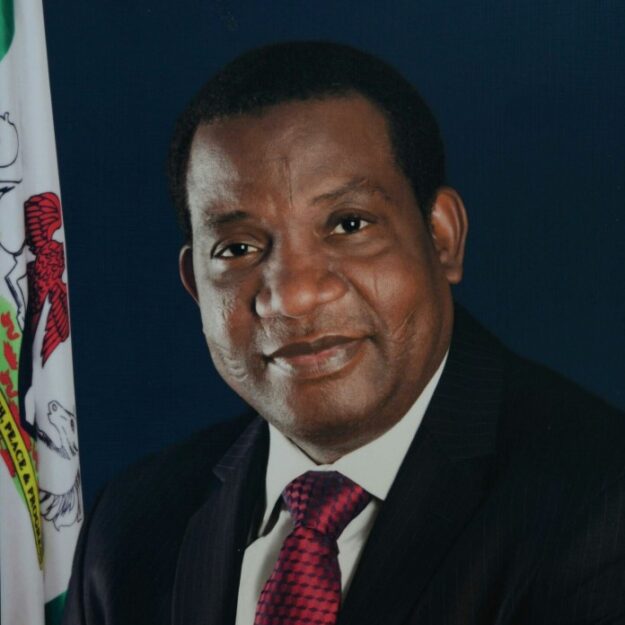 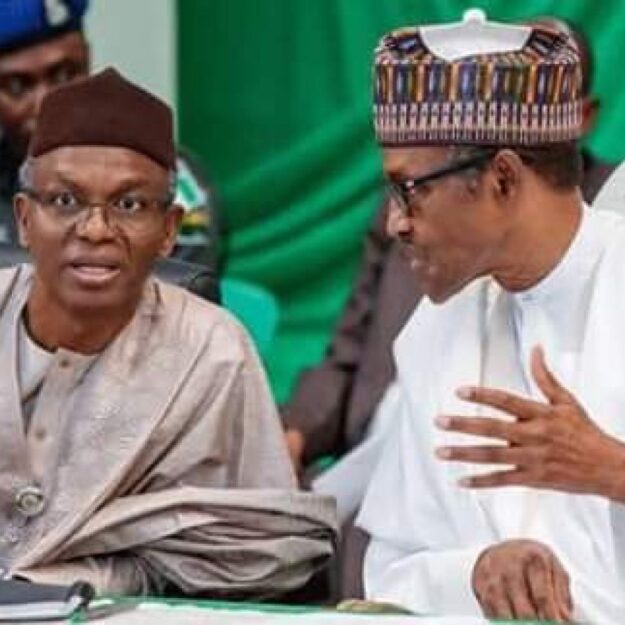 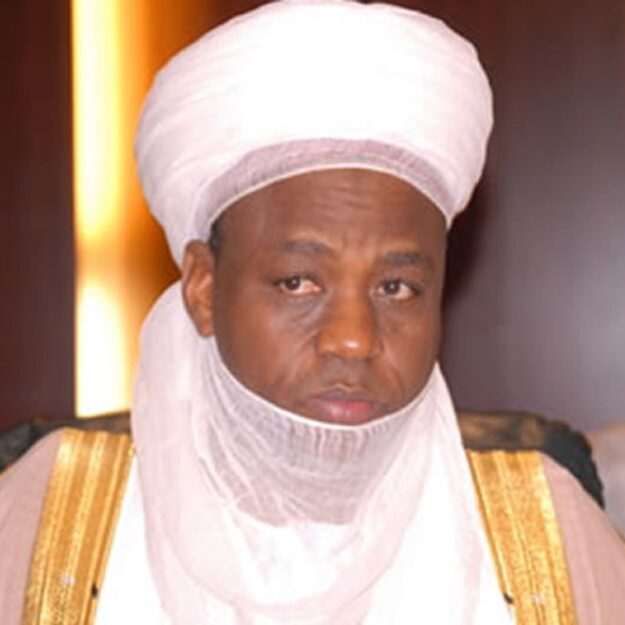 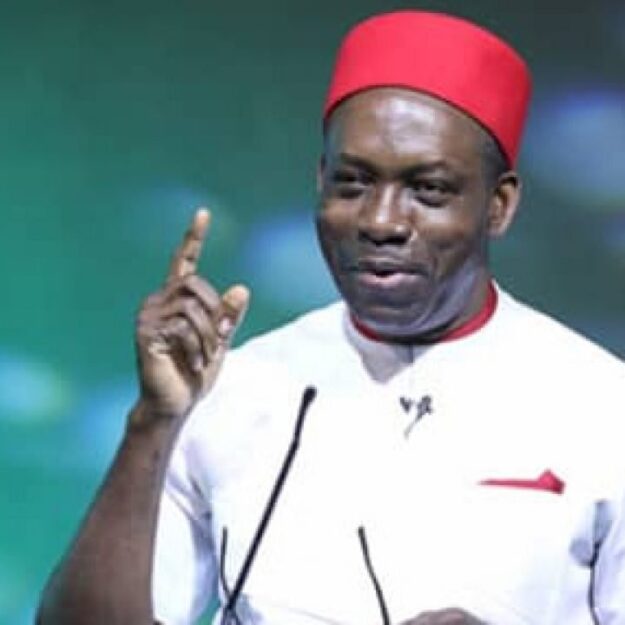 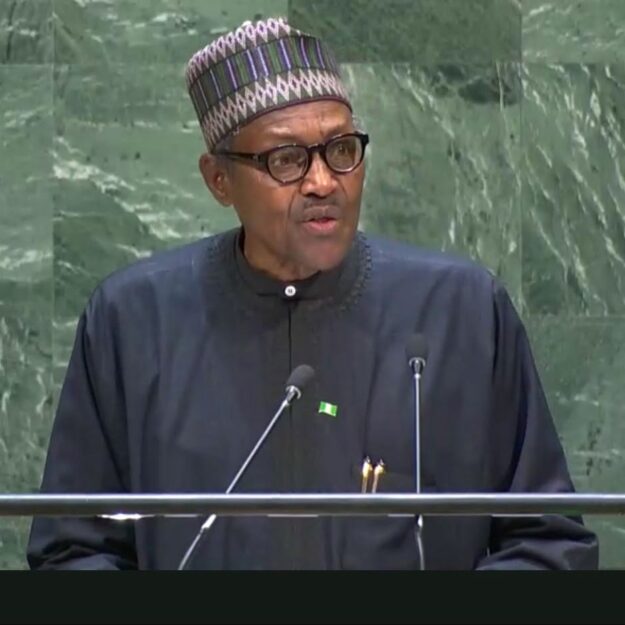 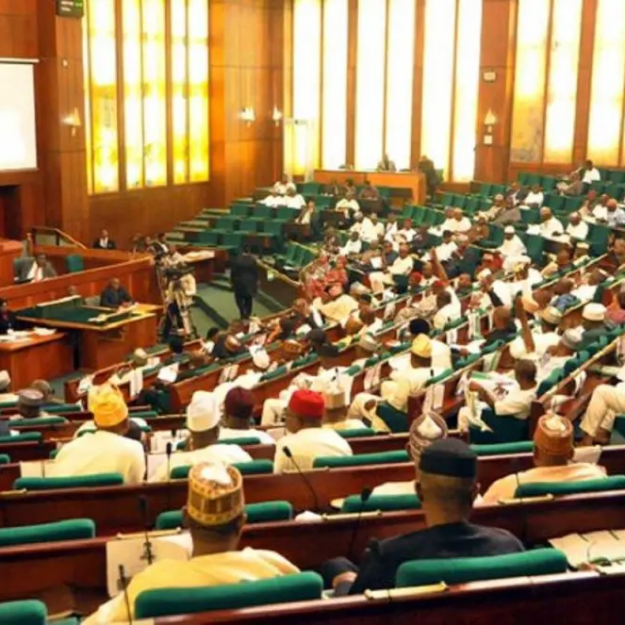 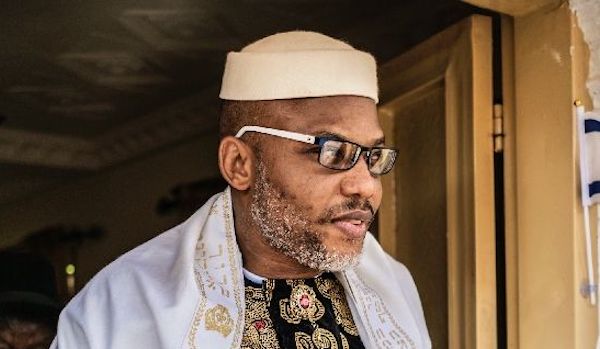 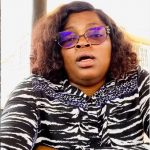