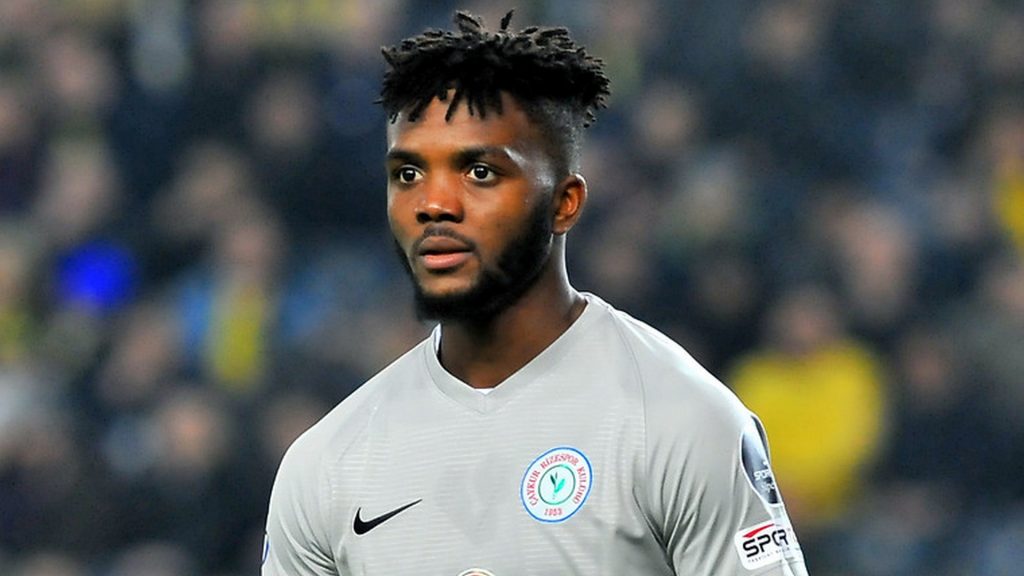 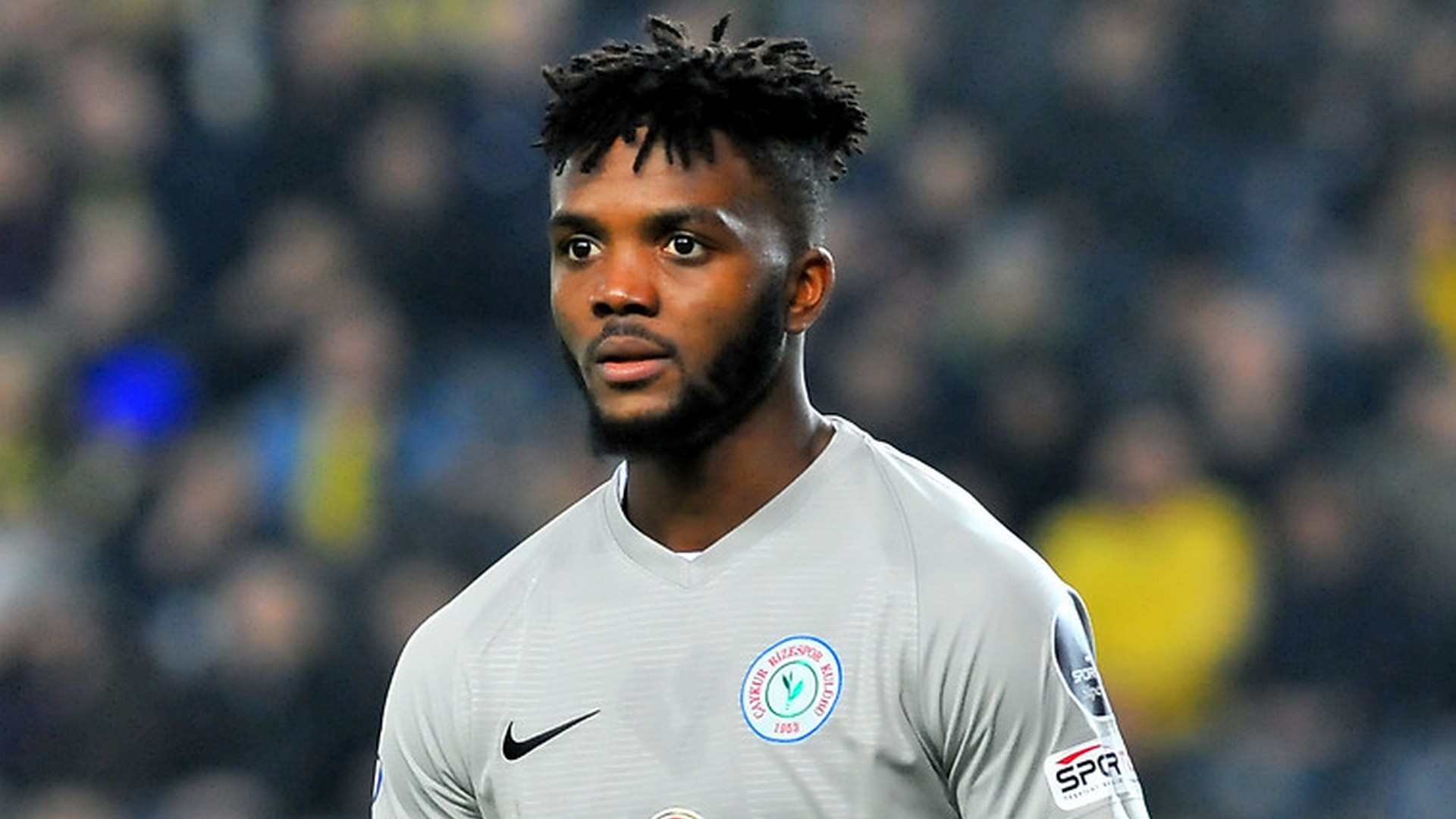 Leganes were relegated to the Segunda Division last season putting an end to the possibility of the versatile defender linking up with the Cucumber Growers on a permanent deal.

The 23-year-old made 26 league appearances for Leganes.

Awaziem spent the second half of the 2018/19 season on loan at Rizespor.

According to reports in the Turkish media , he has declined to join Rizespor and is willing to listen offers from other clubs.