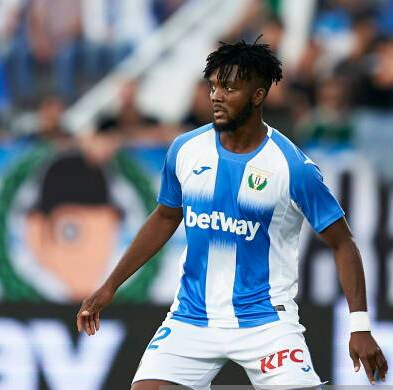 A miscommunication between Awaziem and Leganes goalkeeper Ivan Cuellar handed Valladolid an early lead in the game.

A long ball from Valladolid half saw Awaziem get to the ball before an opponent, but his header to Cuellar went past him after the keeper had already rushed out of the box, which handed Enes Unal an easy tap in to put the visitors ahead on two minutes.

In the 54th minute Valladolid doubled their lead this time through Ruben Alcaraz.

With six minutes remaining Leganes were handed a lifeline as Oscar Rodriguez scored from the penalty spot to make it 2-1.

All efforts by Leganes to salvage at list a point was futile as Valladolid held on to claim all three points.

The defeat saw Leganes remain in the relegation zone in 19th position on 23 points in the league table.

The game was Awaziem’s 19th LaLiga appearance for Leganes in the current campaign.

Also in action for Leganes was Awaziem’s Super Eagles teammate Kenneth Omeruo who played for 90 minutes in his 20th league appearance of the season. 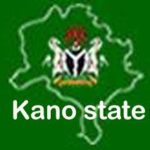 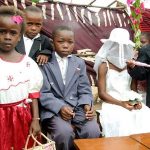 #IRememberBilikisu: How early marriage could have saved life of SS2 student 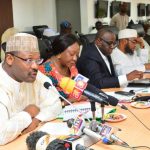 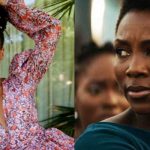