Going by the official list of members-elect for the 9th House of Representatives assembly, a total of nine political parties will have representatives in the chamber.

The Independent National Electoral Commission (INEC) on Monday released a list of members of the National Assembly elected for the ninth assembly.

While the commission has already declared winners for majority of the seats, a total number of 20 seats are yet to be determined due to inconclusive elections.

Out of the 360 seats in the house, the All Progressives Congress (APC) won the majority seats with a total of 211 members.

The APC is closely followed by the People’s Democratic Party (PDP) which has a total of 111 members, so far.

The ratio of the PDP to the APC is close to what is obtained in the present 8th assembly. 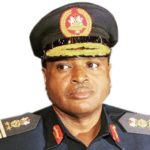 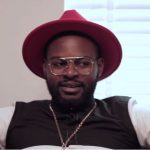 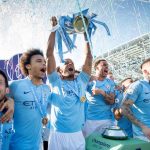 Manchester City To Bring Its Trophies To Lagos This August

‘I am very proud of you’ – Davido’s father showers praises on him via WhatsApp after his concert. 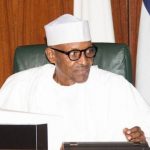