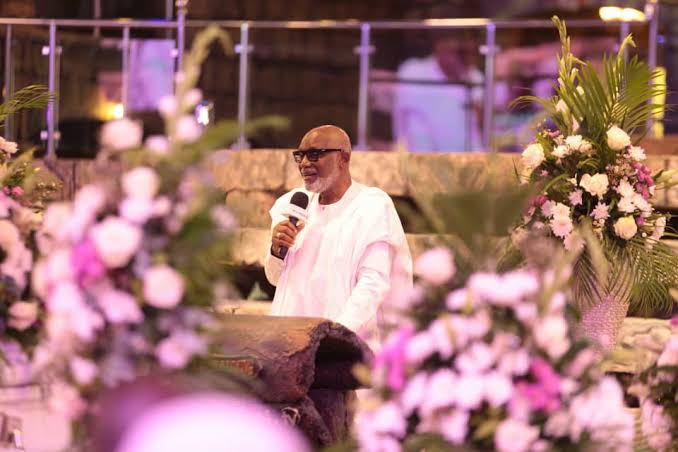 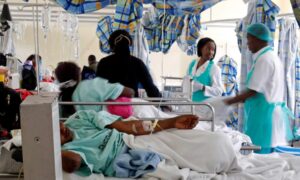 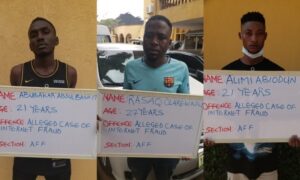 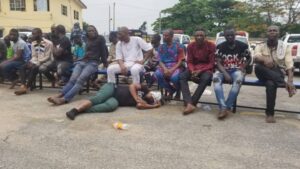 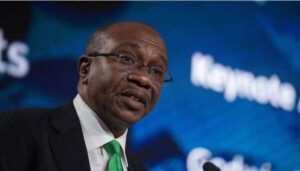 The late Prophet Temitope Balogun Joshua, the founder of the Synagogue Church of All Nations (SCOAN), was described as a world citizen by Ondo State Governor Rotimi Akeredolu.

According to the Governor, the late televangelist was a Nigerian from Ondo state, but his efforts made him a world citizen who no one can claim.

This was revealed by Akeredolu while speaking about the late Joshua’s life at the church’s current lying-in-state service.

The governor said he was contacted by Oba Yisa Olanipekun, the monarch of Arigidi Akoko, TB Joshua’s hometown, to persuade the family and the church to bring the remains to Arigidi Akoko as the ultimate resting place.

“When the Zaki of Arigidi-Akoko called me, he was crying on phone, he begged me to talk to the family,” he said.

“I told him there was nothing I could do because the man of God has a family and his final resting place can only be decided by them.

“Yes, he was from us, from Ondo State, he was a Nigerian but he remained a world citizen,” he added.

The late prophet was also praised as an unique jewel by the governor, who said he was a blessing to humanity and a brilliant Ambassador of the Sunshine State whose Ministry was known for philanthropy.

The occasion was also attended by Lucky Aiyedatiwa, the deputy governor of Ondo State.

Dele Momodu, a former presidential candidate, was among the dignitaries who attended Joshua’s lying-to-state ceremony.

Today, the late church founder will be laid to rest on the church grounds. 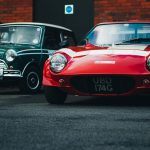 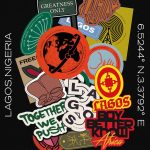 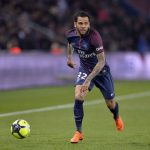 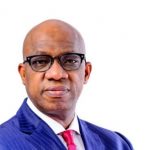 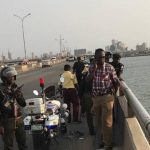