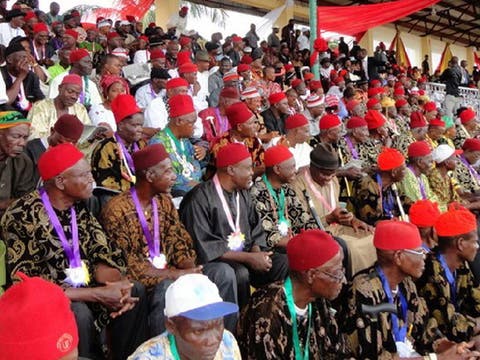 2023: It is time for Igbo to produce president – Ohanaeze Ndigbo 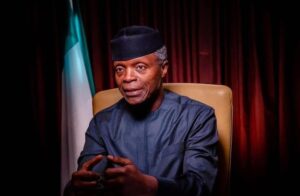 The President-General of Ohanaeze Ndigbo, George Obiozor has said an Igbo presidency in 2023 is the main focus of the group.

Obiozor said it is time for an Igbo to rule over that affairs of the country.

This statement was made on Tuesday by Obiozor during an Arise TV programme.

Obiozor said the group will meet with other regions of the country to ensure that an Igbo presidency is achieved.

According to him, “We support Igbo president with open arms. It is the most important thing that will happen to Igbos. Finally, it is our turn. And we are going to work it so hard,”

“We will talk to other parts of Nigeria to give us a chance. Because it is right, reasonable, deserving and timely. It is wonderful to consider it done by this time. Igbo presidency is our agenda.”

He added that not everyone who is a member of the Indigenous People Of Biafra (IPOB) want to break away from the country. He noted that some of them just want to attest to the fact that the Igbos are suffering and are marginalised.

“Who told you all the people in IPOB want secession? They want justice. Just like the rest of Igbos”.

“They want the country’s attention to the relative deprivation that Igbos are facing; to the glass ceilings that prevent Igbos from certain goals within their own country. That’s what IPOB and Biafra people are talking about.”