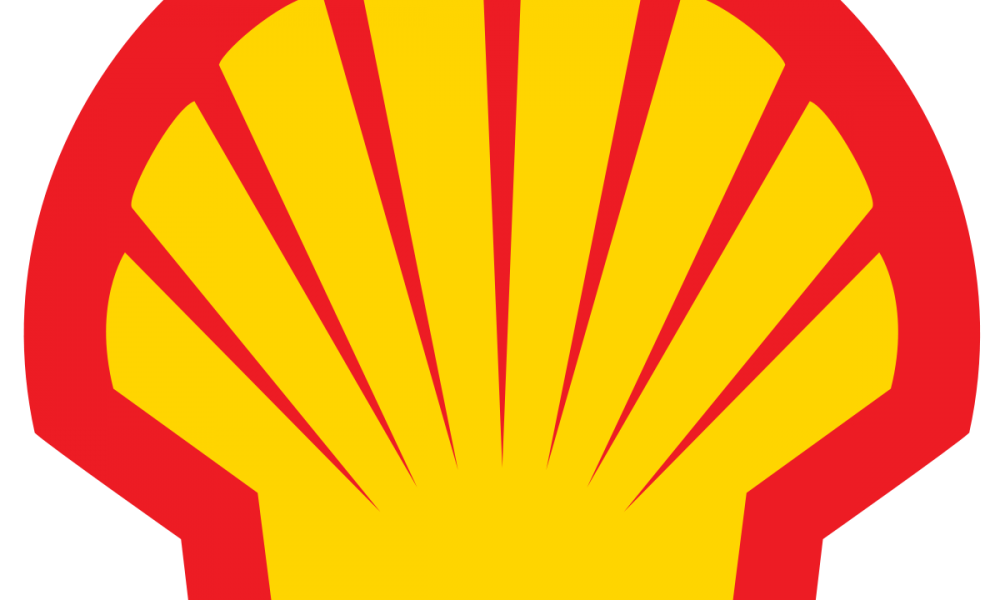 The company, which announces this on Wednesday, declared that around 1,500 of the staff slated for mass sack have agreed to take voluntary redundancy this year – by the end of 2022.

The restructuring, a report by SkyNews read, is part of the company’s efforts to adapt to a low-carbon future and becoming more “streamlined”, with the severe impact of COVID-19 – which caused a slump in demand for oil and a collapse in prices – also a factor.

The company would not give a breakdown of how its workforces in different countries would be affected.

The company said earlier this year that it was aiming to become a net-zero emissions energy business by 2050.

In May, Shell cut its dividend for the first time since the Second World War in the wake of the coronavirus crisis.

The restructuring comes after rival BP in June revealed a shake-up which will see 10,000 jobs go globally, including 2,000 in the UK.

Shell chief executive Ben van Beurden said the company was aiming to become a “simpler, more streamlined, more competitive organisation that is more nimble and able to respond to customers”.

He said cost-cutting could include areas such as travel, use of contractors and virtual working and that the pandemic had shown the company can adapt to working in new ways but stressed that “a large part of the cost saving for Shell will come from having fewer people”. 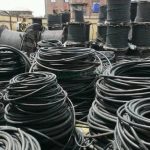