27-year-old Osiphesona Ngcanga, whose life as an assistant lecturer of law at Nelson Mandela University (NMU) and as a maritime law master’s student was cut short due to a rape allegation against him, has regained freedom after proving his innocence. 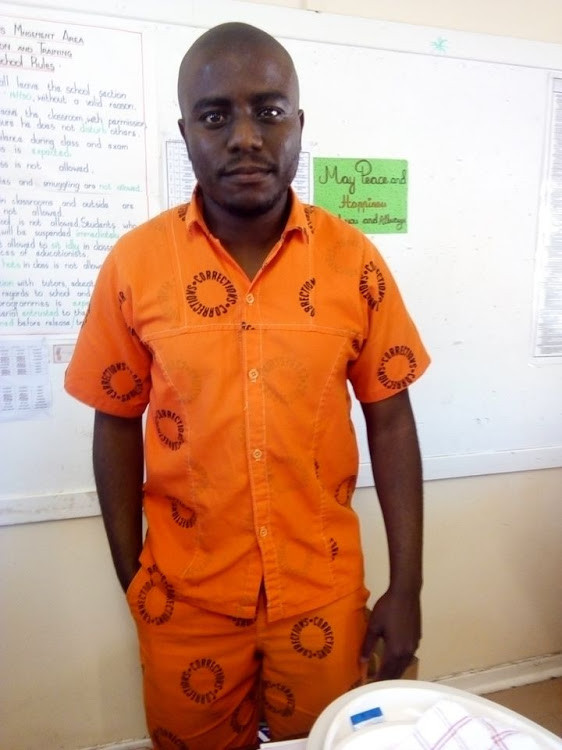 The Master’s student spent two years in St Alban’s Prison in Port Elizabeth after previously found guilty of raping a “drunk and unconscious” commerce student at a birthday party on February 1, 2017 in Kabega Park by a Port Elizabeth magistrate, Nolitha Bara.

The judgement was however overturned by Makhanda High Court judges Sunil Rugunanan and Buyiswa Majiki on January 14, after one of six witnesses testified that he saw Ngcanga and the woman dancing together, laughing, flirting, kissing and talking to each other outside the party attended by 17 people (many of them students). 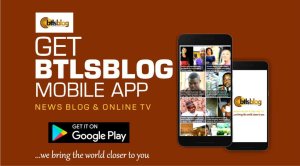 While being called back into the house by one of the party-goers, it was gathered that the lady turned down the call and went back to the Master’s student on her own accord.

Though it was alleged that the lady was raped while sleeping in a car outside the party venue, Judges Sunil Rugunanan and Buyiswa Majiki found the testimony of one of the key witnesses who was also drunk at the time of the incident to be “unreliable and contradictory” alongside that of other state witnesses.

The magistrate’s overall approach to her evaluation of the evidence, and particularly the credibility findings in favour of the state witnesses, clearly overlooked the material shortcomings and discrepancies in their evidence and … fell short of the onus.

“No evidence was produced to prove that four glasses of wine and the mix of vodka and Coke consumed by the complainant caused her judgment or consciousness to be adversely affected.

“Given that it was the complainant’s own evidence that this quantity of alcohol was not excessive, I think the mere consumption falls far short of proof beyond reasonable doubt that there was a diminution or impairment of her faculties in a sense that her sensibilities were either dulled or that she had an exuberant or over-optimistic frame of mind which caused her to take risks.”

Upon being released, Ngcanga said he will be registering at NMU to finish his master’s degree. He told DispatchLive;

“I am also talking to my lawyers to see if the state can compensate me for the two years I spent in prison for a crime I did not commit.” 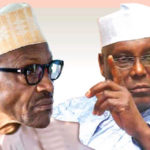 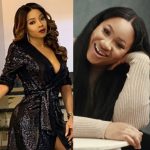 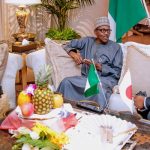 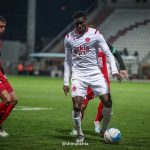 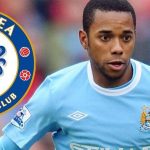