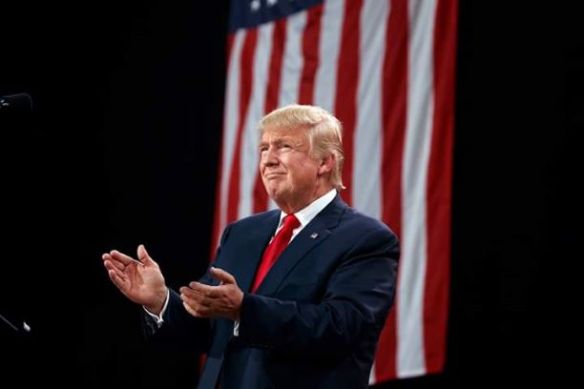 US president Donald Trump has been discharged and acquitted by the US senate over the charges of obstruction of congress and abuse of power leveled against him by the House of Reps.

On Wednesday, the Republican majority senate voted against impeaching the president, bringing the impeachment trial to an end. 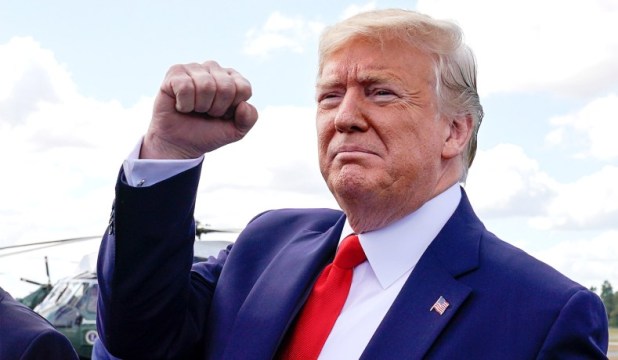 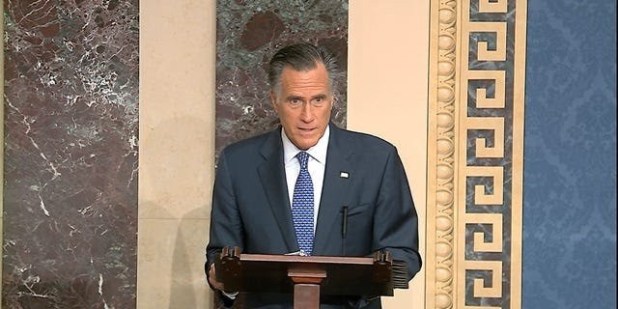 He was the only Republican to do so in a move that stunned Capitol Hill.

‘The grave question the Constitution tasks senators to answer is whether the president committed an act so extreme and egregious that it rises to the level of a “high crime and misdemeanor,’ Romney said ahead of the vote. ‘Yes, he did.’

He voted to acquit on the obstruction of Congress charge.

Mitt Romney, a deeply-religious Mormon, said his faith as the reason behind his decision.

‘The allegations made in the articles of impeachment are very serious. As a senator juror, I swore an oath before god to exercise impartial justice. I am profoundly religious. My faith is at the heart of who I am. I take an oath before god as enormously consequential.

I knew from the outset that being tasked with judging the president, the leader of my own party would be the most difficult decision I have ever faced,’ he said in his remarks on the Senate floor.

Romney said he was convinced President Trump abused his power as because it involved Joe and Hunter Biden, Trump’s political rivals.

‘There’s no question in my mind that were there names not Biden the president would never have done what he did,’ Romney said.

Romney acknowledged in a pre-taped interview with Fox News’ Chris Wallace that aired just immediately after he voted against the president, that he could lose his next election campaign for not supporting Trump and that his life in Washington D.C. was about to get ‘lonely.’

‘It’s going to get very lonely. The consequences are significant. They are enough that it made it very difficult process for me. There’s not been a morning since this process began that I slept beyond 4:00 a.m.,’ he said. 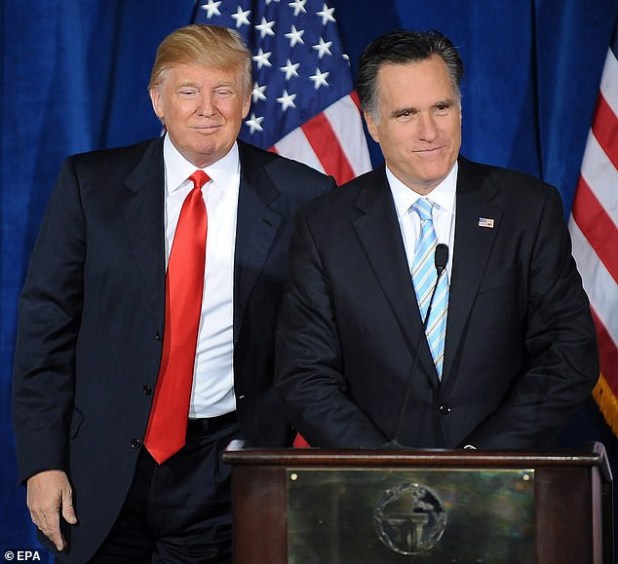 The impeachment process initiated by House speaker Nancy Pelosi started on the 24th of September after a whistle blower complaint alleged that Trump withheld military aid to Ukraine in exchange for launching investigations into his political rival, Joe Biden. 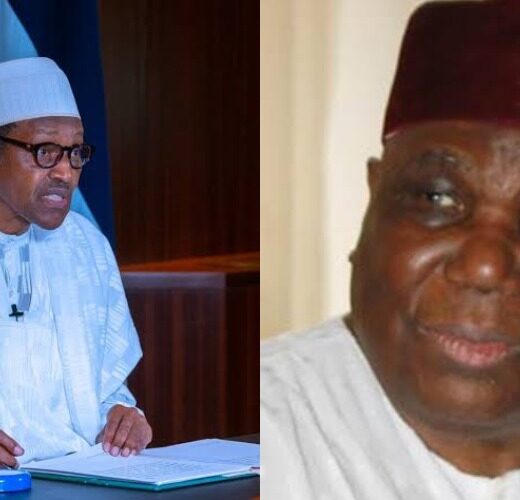 President Muhammadu Buhari has expressed sadness over the death of Muhammadu Gambo Jimeta, a one-time Inspector General of Police (IGP).… 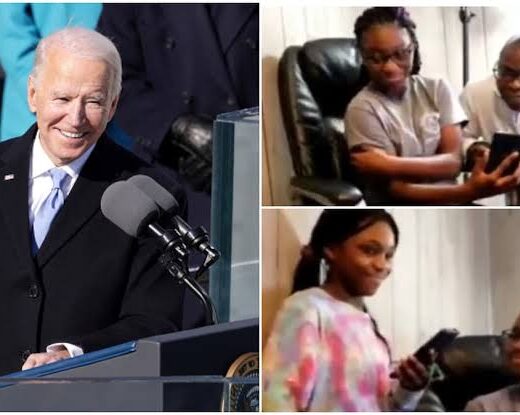 The new president of United Unites, Joe Biden has reached out to a Nigerian family to thank them for their… 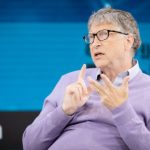