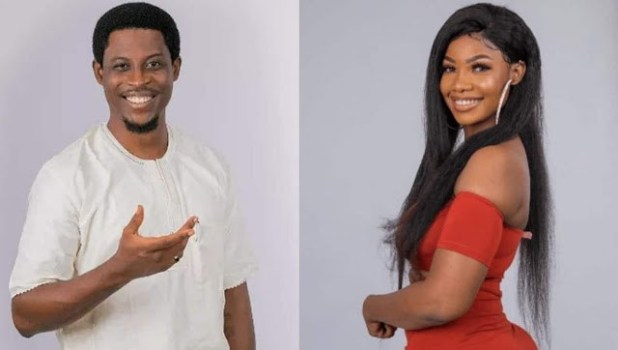 Big Brother Naija housemate, Tacha, has pleaded with Nigerians to keep Seyi in the house.


Saga Gist had reported that seven BBNaija housemates including Mike, Seyi, Mercy, Diane, Frodd, Jackie and Gedoni, have been selected for possible eviction this week.


The housemates were nominated after the ‘Cruistopia team’ were defeated during the arena game challenge.


Elozonam, who won the veto power on Sunday, saved Venita and replaced her with Frodd.


However, Tacha, when asked to campaign for vote for one of the nominated housemate urged Nigerians to vote Seyi.


She told Biggie during her diary session that she chose to campaign for Seyi because she needs him by her side in the house.


Tacha said, ”please Nigerians come through for Seyi, he is my buddy in this house.


“Make sure you vote for him, Seyi needs to remain in this house.


“If you love Tacha, you would know I need him by my side,” She added. 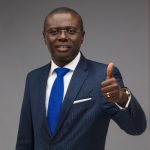 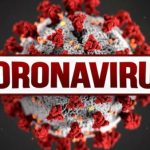