A non-governmental Organization, Kimpact Development Initiative KDI, has berated series of violence that marred the last presidential and National Assembly elections in Nigeria.

According to the group, no fewer than 18 people were reportedly killed in south western part of the country alone on the day of elections which was held on February 23 and March 9 elections.

The NGO gave the report at a public presentation of the Nigeria Election Violence Report NEVR in South West held in Osogbo, Osun State capital.

Giving the break down, the South West Coordinator of the NEVR, Mr Bukola Idowu, enumerated that a total number of ten persons confirmed dead in Oyo state, 4 in Ondo, 2 persons in Ogun and 2 in Lagos just as vote buying, disruption of election by suspected political thugs, and voter’s intimidation among other cases were also recorded in all the six state of South West.

He advocated for stiffer punishment for electoral offenders, to serve as deterrence to others.

He urged the public to embank on peace initiative campaign before 2023 election in order to have a free, fair, credible and acceptable election.

The oordinator further recommended that electioneering process should be demonetized starting from party ticket fee.

He noted that politicians should do away from from any act capable of causing crisis, saying campaign of calumny by political parties should also be checkmated.

Idowu further appealed to politicians on the need to strenghten internal democracy.

“INEC should increase their training schedule for ad hoc staff for proper understanding of the electioneering process.

“Partiality of security agencies should be checkmated.

The coordinator commended INEC official , Police, NSCDC, DSS and other security operatives for their support across the six state of the south West during the election. 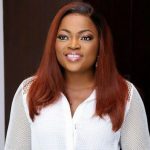 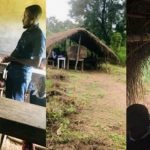 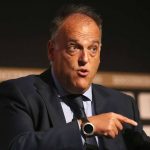