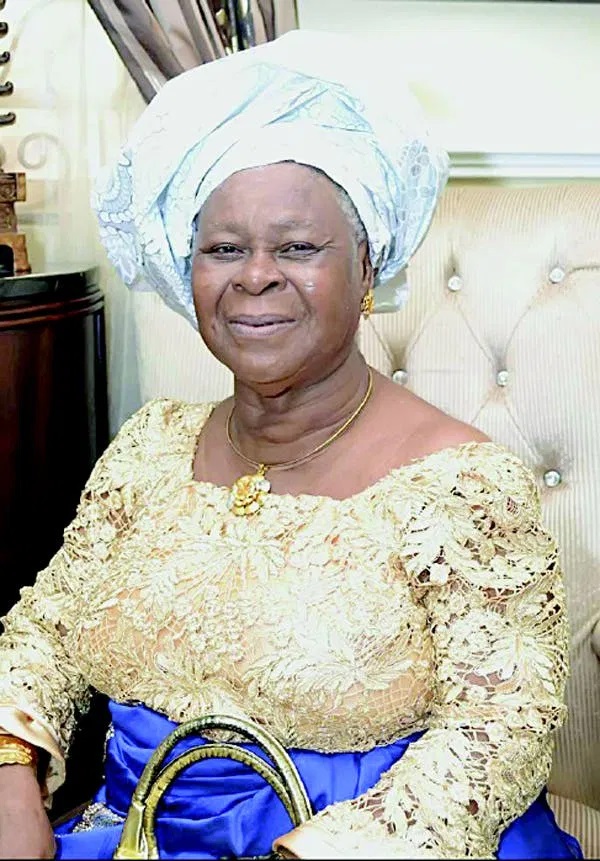 The story, for some pepple, was that it was one of the many fake news items in the social space, while a number of others branded the emerging report as a tale from fantasy.

Truth is that not many people, including the stunned villagers, believed the story, especially when the unfettered and palpable marital bliss between the couple, which reportedly spanned a period of over 50 years, was taken into reckoning.

Somehow, the rumour not only refused to fade, but grew stronger by every passing minute. The Okere family country home, became a Mecca of sorts, as people trooped to the gory scene to confirm the veracity or otherwise, of the equally gory news they heard.

The news network ultimately, continued to multiply, as more villagers confirmed the incident. Apprehension and confusion immediately and understandably, enveloped the community. With this development, the sordid incident became more prominent in the social media, and the troubled community became the cynosure of eyes!

A trip to the community, raised the issue of poor access road.

It gave Saturday Vanguard an insight into what the villagers pass through on a daily basis, but this is the story for another day.

When Saturday Vanguard visited the community, some villagers were seen in groups, discussing the incident. However, not many of them were favourably disposed to discuss the issue with Saturday Vanguard.

A villager, who eventually agreed to speak on strict grounds of anonymity, after much pressure, described the incident as “unbelievable and most unfortunate”

His words: “The incident is unbelievable and most unfortunate. I feel very bad to think that Ndaa T.C, like most villagers fondly called him, stabbed his wife to death.

“I am aware that the couple have lived together for more than 50 years. The family was a model for a lot of us. We all looked forward to living like Ndaa T. C and his wife.

“His wife retired from Imo State Polytechnic, Umuagwo. She was very pleasing character, very religious and a respected woman leader in the community. She was a leader of the Catholic Charismatic Renewal in Our Lady of Good Counsel Parish, Imerienwe.”

Another story was weaved around the incident. The villagers were overheard, saying that “the man has been suffering from dimentia for awhile”.

“Those, who arrived the crime scene earlier than myself, told me that the man did not even know that his wife was dead.

We have never witnessed this sort of occurrence in our community, within available memory.

“When Ndaa T. C was asked why he stabbed his wife to death, he simply replied that she was sleeping.

There is every reason to believe that he was not even conscious of what he did.

Let me also recall that on one of the recent Sundays, when Ndaa T. C went to church, he announced that his car was missing! But his car was neatly parked in his house.”

A medical journal described dimentia as a disease condition characterised by a decline in memory, language, problem solving and other thinking skills, which affects a person’s ability to perform all activities.

Saturday Vanguard gathered that the man’s family had been managing the medical condition for some time.

Another sad incident in the family is that the former IBC-DG’s second son, Emmanuel Okere, died in February this year.

“The young man’s corpse has been lying in the morgue since February, before this unfortunate incident”, the villager said.

Meanwhile, the Police Public Relations Officer, PPRO, Mr. Orlando Ikeokwu, has not only confirmed the incident to newsmen in Owerri, but also affirmed that the suspect is in their custody and the Command has commenced serious investigation into the matter. 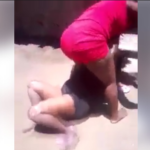 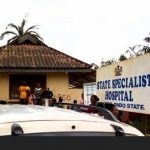 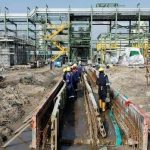 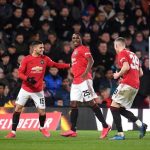