USA Will Cut Ties With WHO – Trump

The U.S. President Donald Trump announced on Friday that the United States will cut it ties with the World Health Organization over their handling of the Covid-19 pandemic.

The United States joined the body in 1948 and is it’s biggest donor has accused China of meddling with affairs.

President Trump announced China has total control of WHO despite paying $40 Million per year compared to America’s $450 Million.

He added that the fact WHO failed with reforms, USA will be terminating with the World Health Organization and redirecting funds to other world wife and ” deserving” urgent global needs.

Trump did not mention when the decision to pull out will happen.

” the world needs answers from China over the virus, we must be transparent”.

” It didn’t go to Beijing, it went nowhere else, but they allowed them to freely travel throughout the world”.

According to the WHO website, the United States owes the body more than $200 Million in assessed contributions. 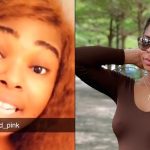 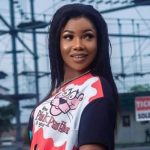