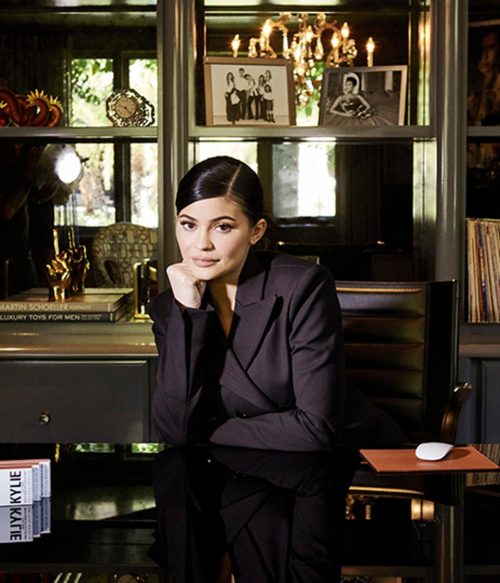 ‘I thought Forbes was reputable’: Kylie Jenner denies lying about her net worth

Kylie Jenner has dismissed a report by Forbes that accused her and her family of inflating her financial worth and forging tax returns.

The bombshell report by Forbes said that Kylie is no longer a billionaire and she had lied all these years.

It said the $324m pocketed by Kylie in January from a 51 percent sale to Coty, showed the entrepreneur had exaggerated her worth.

Apparently unaware of the report, Kylie said she woke up to read a ” number of inaccurate statements and unproven assumptions”, made by Forbes.

She also denied lying to be classified a billionaire.

” I’ve never asked for any title or tried to lie my way there EVER. period”.

The Lip Kit creator then gave it back to Forbes, saying she thought it was a ‘reputable site”.

She challenged Forbes to prove its accusation.

“Even creating tax returns that were likely forged” that’s your proof? so you just THOUGHT they were forged?”

And she then went on to say she had other things on her plate than to get worried by the Forbes article.

“I am blessed beyond my years. I have a beautiful daughter, and a successful business and I’m doing perfectly fine. I can name a list of 100 things more important right now than fixating on how much money I have”, she tweeted.

Kylie was named the world’s youngest billionaire both in 2019 and 2020 by Forbes.