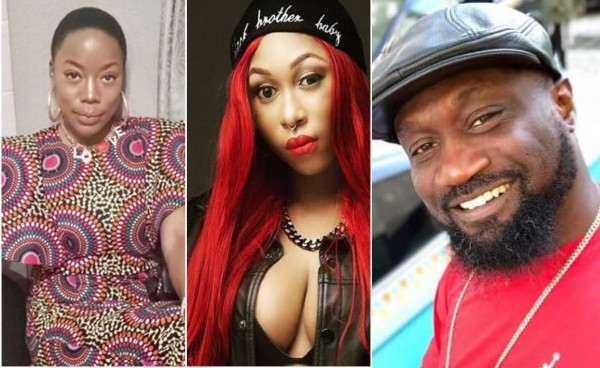 Cynthia Morgan reacted on Instalive to the accusations

Cynthia Morgan has broken her silence after being accused of lying against Jude Okoye to curry sympathy from people.

Cynthia Morgan who insisted that the music executive took over her VEVO account, said she should be suing him.

She stated that if Jude Okoye is saying he took over the account because she owes him money, then he didn’t do his job well because she was a big brand while still with Northside Entertainment.

The singer further recalled how they turned down a gig because those in charge of the show only wanted to pay N3.5m while they wanted N4m.

She went on to reveal that she was not happy in the first three years of her contract, as she had more issues with Joy than with Jude. 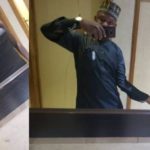 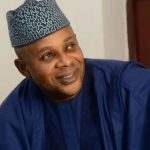 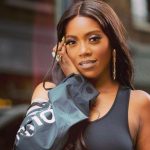 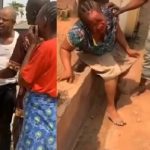