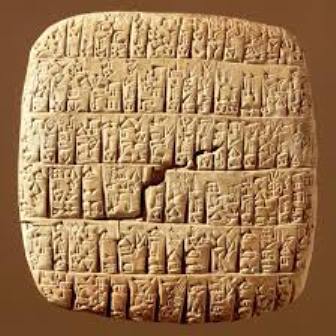 A six-year-old discovered a 3,500-year-old clay tablet described as unique by archaeologists during an outing with his parents in southern Israel.

The family was walking near the village of Re’im in southern Israel in March when the boy noticed a small square clay tablet with carvings of two people on it, Israel’s Antiquity Authority said on Monday.

The family subsequently handed over the artefact to the authorities.

The tablet shows a soldier wearing a belted skirt pushing a naked captive whose arms are tied behind his back, it said, adding that the artist had wanted to show the humiliation of the captive.

Israeli authorities said the discovery would help their investigations into the millenia-old Canaanite mud city of Yerza.

The Canaanites were people who lived in an area which according to ancient texts may have included parts of modern-day Israel, Palestinian Territories, Lebanon, Syria and Jordan. (dpa/NAN)