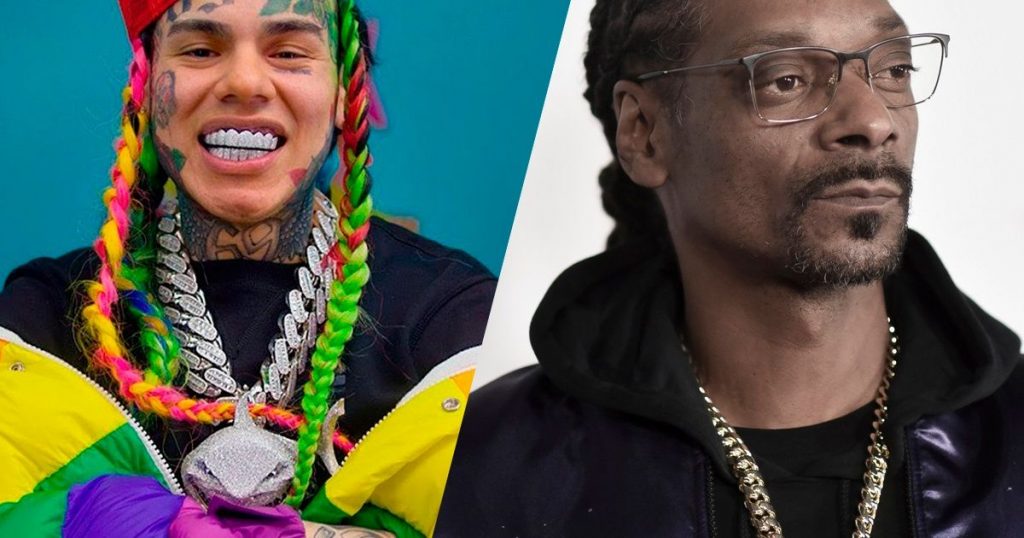 Snoop Dogg fires back at Tekashi 6ix9ine for calling him Snitch 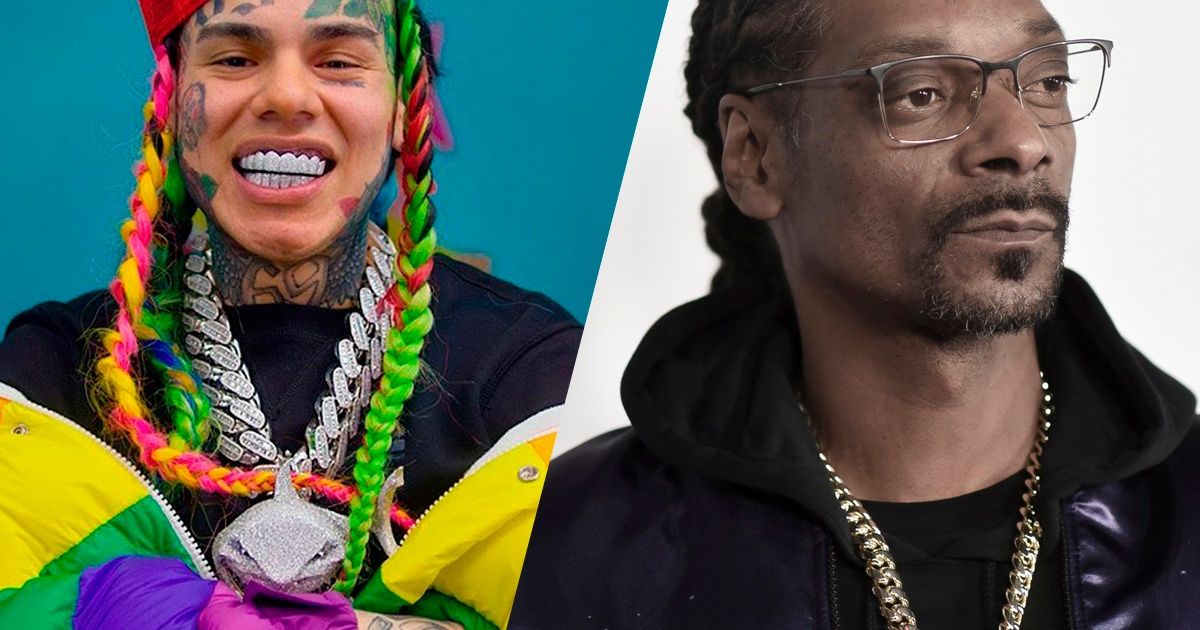 American rapper and producer, Snoop Dogg is going off on Tekashi 6ix9ine after the rapper insinuated the Snoop Dogg snitched on Suge Knight.

Tekashi had also posted a message on Instagram, saying, “Should I just tell you guys what rappers snitched? Because they told me EVERYTHING When I started.”

It all started after Tekashi 69, shared a video of himself watching a documentary where Suge Knight discusses how some gang members end up staying out of trouble by becoming informants for the police.

In the clip, Suge links Snoop in with that group. But, he doesn’t clearly come out and say Snoop ever ratted on anyone. Of course, Tekashi then posted himself watching the video, acting like it is proof other huge rappers have also help authorities in the past.

Reacting to this, Snoop said; “N know I ain’t have nothing to do with surge knight getting time we had the same lawyers.

“This rat reaching calling me a snitch and FYI He most likely drew up the papers he do work with the police. Suge and me on great terms now so if I told on him we would never be cool and that’s a fact clown. Now carry on and stary tuned for the tattle tales move and record you lil .” Snoop posted.

Snoop continued, “Last time you said something, I ain’t have time. But today, I got time,” he said. “You better get the fuck off my line, n***a. Rat boy, you really better leave me alone. I ain’t the one. No way … Go on and do yo’ shit and get out my way, bitch. You funky dog-head, rainbow-head, dog-head bitch. Yeah, you. Better leave the Dogg alone. Go find you a cat. Tom and Jerry shit. Fuck with the Dogg, nothing nice, bitch. Rat boy.”

6ix9ine refused to retreat. He then left a comment pointing out that Snoop never denied the existence of the “paperwork” that allegedly proves he cooperated with law enforcement.