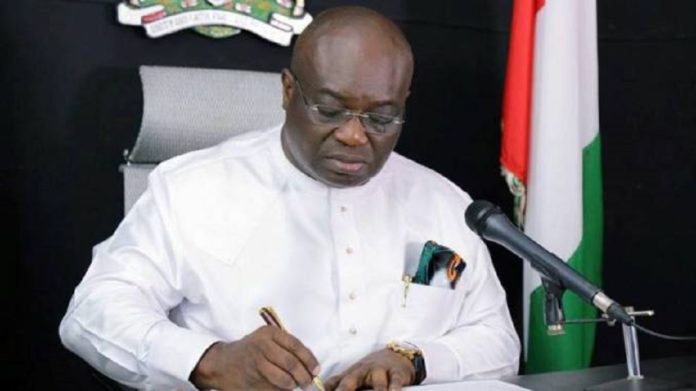 The Governor of Abia State, Okezie Ikpeazu, PhD has sent a message of commendation to the Abia State Command of National Drug Law Enforcement Agency (NDLEA) for successfully combating a gang of criminals and illegal drug peddlers around the Ngwa Road by Mosque Street area, especially within the premises of College Primary School.

Following repeated complains by the members of the public over the activities of some criminals around that area ranging from sexual assaults, sale and use of illicit drugs, snatching of bags and armed robberies, the Governor challenged security agencies, especially the NDLEA to move into the area and take all lawful and necessary steps to rid the place of the criminal elements.

The State Command of the NDLEA conducted a successful operation there yesterday, leading to the arrest of four of the suspected criminals, seizure of some illicit substances and destruction of the hideout used by the criminals as a haven for their operations.

He charged the NDLEA to ensure that the arrested suspects are charged to court immediately and made to face the full wrath of the law.

Governor Ikpeazu also directed the Deputy General Manager of ASEPA, Aba Zone to, as a matter of urgency, mobilize his men and equipment into that area ensure that a thorough cleaning exercise is carried out there while the State Government will take further steps to help make the area uncomfortable for criminals to operate. 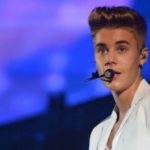 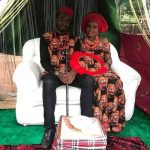 Cardi B reacts to a doctored photo of her daughter in traditional Yoruba outfit. 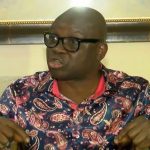