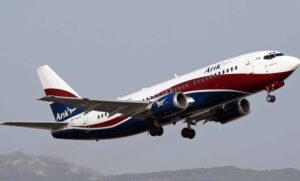 The appointment of Professor Ibrahim Gambari as Chief of Staff to President Muhammadu Buhari has continued generate several reactions from various public figure and politicians in Nigeria.

Naija News Understands that one of the key public officer that has reacted to the  appointment is the Emir of Ilorin, Alhaji Ibrahim Sulu-Gambari.

According to the emir who is also  Chairman, Kwara State Council of Chiefs he appointment of Gambari is a great honour to the entire people of Ilorin Emirate and Kwarans at large.

The choice of the former diplomat would be justified by his outstanding contributions, administrative experience, scholarship and excellence which he would inject into the President Muhammadu Buhari-led government towards ensuring good governance, democratic dividends as well as shared prosperity in the nation.

While congratulating Professor Gambari on the new appointment, the monarch wished him a successful tenure in office even as he expressed confidence in his ability to justify the confidence reposed in him by President Muhammadu Buhari.

“He will surely bring to fore his wealth of experience as an academician, former Minister, former Diplomat, former University Chancellor, Prince of the renown Alimi dynasty, family man and community leader of high repute”.

Naija News also learnt that the former Minister of External Affairs, Professor Ibrahim Gambari has taken the Oath of Office and as his new chief of Staff . 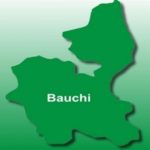 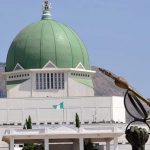 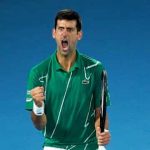 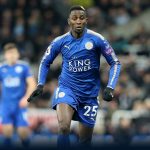