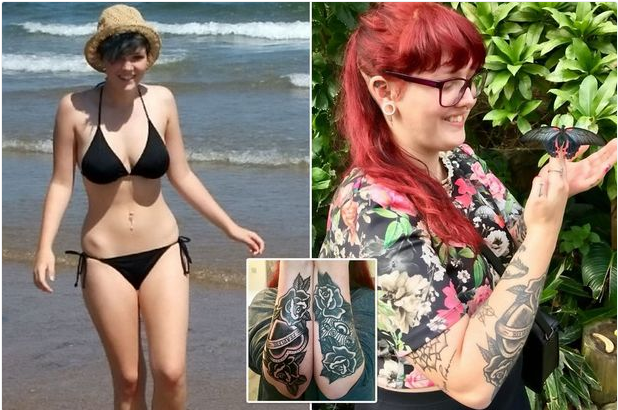 Jade Wilkinson, 25, fell into depression after her parents divorced when she was seven, and it wasn’t long before she fell into the wrong group of people.

As a teenager she was drinking heavily, taking MDMA and having sex which she now regrets.

She started cutting her thighs at the age of 15 and pushing pins under her nails in a bid to cope.

But she said covering herself in tattoos helped boost her confidence and learn to love herself – and gave her a “buzz” she used to get from harming herself.

Now she has 75 tattoos covering her arms, legs, stomach, back and head – featuring everything from her loved ones’ handwriting to Harry Potter spells.

Jade reckons she has spent £5,000 on her designs but said it was worth every penny because she wouldn’t be alive if she hadn’t had them done.

“I suffer from mental health problems and depression and I used to self harm, but I stopped cutting and started getting tattoos.

“My tattoos have helped improve my mental health and stopped me self harming.”It’s genuine therapy.

“It’s the build up before it happens, sending the idea to the artist, going there on the day, waiting and then watching the artist do it for a couple of hours, being in pain, and then the adrenaline when you see it.

“That’s what I was looking for when I was cutting myself. But this pain is different – it’s a means to a positive end.

“I think I’m probably addicted but I think there is worst thing to be addicted to. I have been addicted to worse things for sure.” 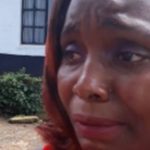 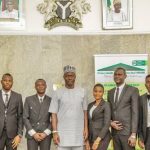 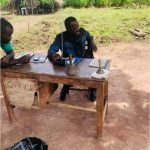