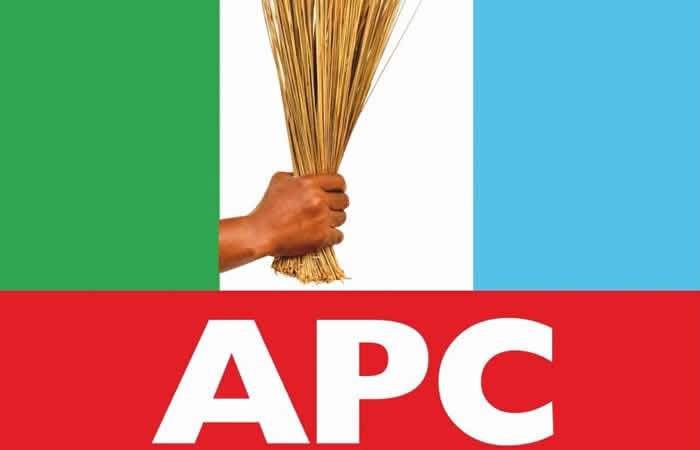 The All Progressives Congress governorship candidate in Rivers state, Tonye Cole has said that the decision of the Independent National Electoral Commission (INEC) to suspend the announcement of election results in Rivers State was illegal and aimed to give Gov. Nyelson Wike a soft landing, saying the decision was not covered by the nation’s laws.

Director, Strategic Communication of the Tonye Cole campaign Organisation, Prince Tonye Princewill wondered why the commission failed to deal with areas where violence was reported, but choose to with hold the result of the entire state when the governorship candidate of the AAC and all others backed by the APC were cruising to victory.

Princewill said the suspension of the announcement of election results in the state will stop the dethronement of the Wike as the Governor of the state.

A statement signed by Princewill and made available to The Nation in Abuja reads: “INEC’s decision is illegal because it is not supported by law. Section 26 of the Electoral Act cited in the INEC Press Release is not even applicable because that section deals with a situation where a date has been appointed for the holding of an election, and there is reason to believe that a serious breach of the peace is likely to occur if the election is proceeded with on that date or it is impossible to conduct the election as a result of natural disasters or other emergencies, then the commission may postpone the election.

“You can see that this provision does not apply to a situation where an election has already been conducted or held, which is the present position in Rivers State.

“INEC’s decision to postpone the already held elections is ultra vires, illegal and unconstitutional. Such an unlawful decision can now be challenged in court by virtue of section 26 subsection 5 of the Electoral Act. The challenge can be launched by any of the many contestants at a court or tribunal of competent jurisdiction and on such a legal challenge, the decision of INEC shall also be suspended until the matter is determined.

“Our concerns about INEC and our lack of faith in the REC are continually validated. This was same way they suspended a by election we held a few months ago when it was clear we were winning. Now, the AAC candidate and several house of assembly candidates supported by APC are cruising to victory and they do it again.

“Can they not just step out of the way and let the will of Rivers’ people prevail?

Rivers state was largely peaceful. Why not deal with areas where you say you have violence and leave the other results to go through? It’s common sense. Why suspend a whole state? Wike will go. It’s only a matter of time. We always knew this. Now the world knows it too. Not even INEC can save him.” 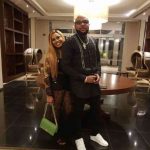