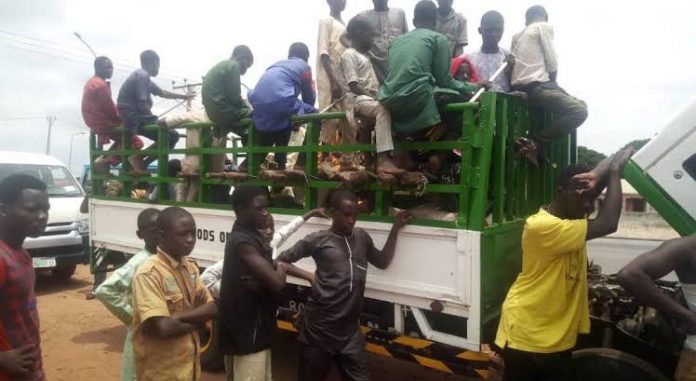 There appears to be deliberate defiance of the lockdown orders in the north as well as deliberate efforts to export same to the south of Nigeria. The mismanagement of the almajiri system has become an instrument to infect the south with lawlessness and population explosion. In all its ramifications, all agencies responsible for traffic management, the police, FRSC, including the military in certain instances,  appear to be complementing the grand plot of mass migration of northern youths to the south at this period of lockdown. They have shown clear signs of compromising their duties.

Five truckloads of almajiris defied the presidential order on restricted number of persons, 3, on transit in a vehicle, the driver conveying many passengers, but were on Thursday turned back from entering Cross River State.

A special ad hoc vigilant team in Cross River State supervised by a Commissioner had led a border patrol team, which include Border COVID-19 Taskforce, Peace Corps, civilian Vigilantes, intercepted the trucks at the Gakem border town in Bekwara Local Government Area near Benue State, then, ordered their turn back to the destination they were coming from.

There have been obvious breaches of the lockdown orders in the north which the Presidential Task Force on COVID-19 has not taken firm action except making speeches and acknowledging the occurrence.

The Commissioner was cited to have explained: “After a thorough check on the five trucks we discovered that most of the passengers, aside goods, were almajiris who did not meet COVID19 protocols, we had to force them to return.”

The Security Adviser to the Governor in Cross River State, Dr. Alfred Mboto, admitted:  “We got a report from our security and task-force teams at the Garkem border town …that trucks carrying large number of children from the north alleged to be almajiris were intercepted after thorough check, and have been turned back.”

Similar incidence has occurred in Ekiti, Lagos and some other states. Generally, the Northern Governors Forum had a consensus to send almajiris back to their home states. 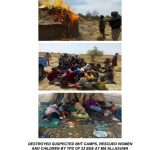 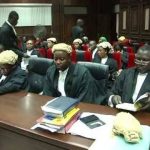 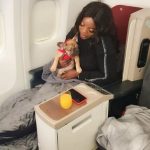 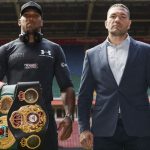