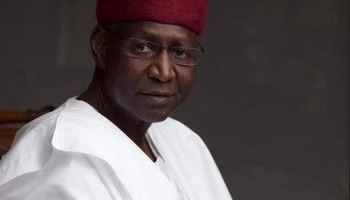 Mr Kyari was born on September 23, 1952, according to official records obtained by PREMIUM TIMES. The records have not been publicly disclosed until now.

Mr Kyari died on Friday night in Lagos, becoming the most senior Nigerian government official and public figure to fall victim to coronavirus. The presidency announced his death shortly after midnight on Saturday.

His body was moved to Abuja on Saturday morning and subsequently interred at the military cemetery in the Gudu neighbourhood of the capital.

Although he had served as the chief of staff since 2015, and widely believed to be the president’s most powerful aide, little was known about his age and date of birth.

That led many media outlets to estimate his age, putting it at between 60s and 70s, and even 80s. While PREMIUM TIMES indicated in its first reporting of his death that Mr Kyari’s age was unknown, Reuters said he was in his 70s.

Some local broadcast stations like the AIT said Mr Kyari was born in 1938, an estimate that echoed the Wikipedia’s entry that said he was 81.

The social media was also locked in fierce arguments about Mr Kyari’s age.

But information obtained by PREMIUM TIMES from multiple records showed that Mr Kyari was born on September 23, 1952, a Tuesday.

He had his early and secondary education in Nigeria and obtained at least two degrees in England. First, he obtained a Bachelor’s degree at the University of Warwick in early 1980s before proceeding to the University of Cambridge for his Master’s degree in law. He was called to the Nigerian bar in the mid-1980s.

Indeed, throughout his five-year streak as Mr Buhari’s chief of staff, Mr Kyari did not receive birthday wishes that inundate administrative officials and politicians of his status. 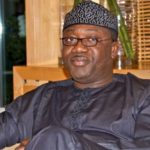 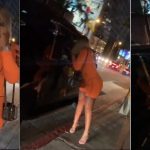 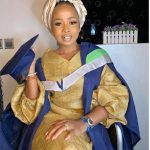