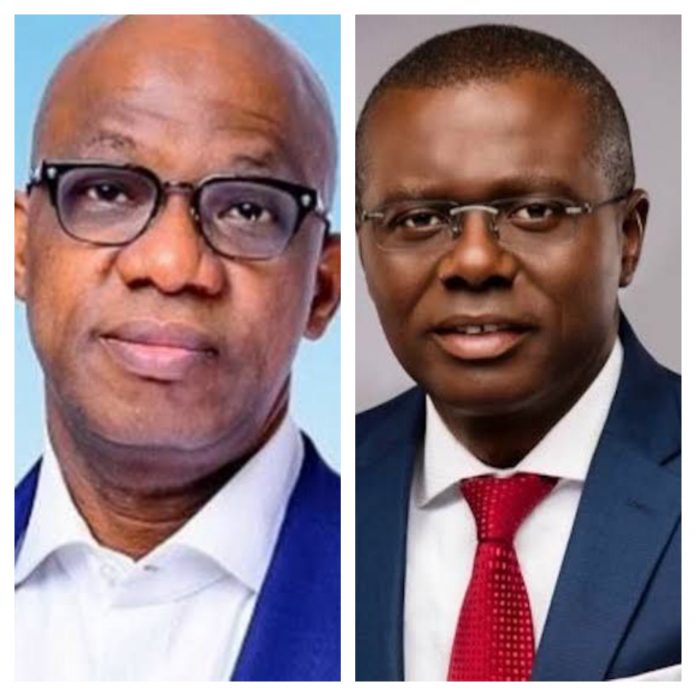 Most Lagosians and Ogun state residents have not been able to sleep at both day and night since the Covid-19 lockdown directives from the Federal Government. The communities who have taken their reports to Social Media have also become night guards, security operates and invigilante overnight. As the nation battles the Covid-19, armed robbers are making the stay at home unsafe for these Nigerians.

“We must send out the joint security force of army, police and other related bodies to the streets and junctions. Covid-19 has killed 10, but these gangs are causing more damage” a resident warns.

It’s been reported that majority of this unrest are carried out by gangs and cult groups from Agege and environs.

A twitter user, @Adetokey speaks extensively on the group and also offers solution. He tweets:

— It started with Awawa boys in Agege then. If you were having a party, these boys will come in large numbers and just start dancing (all the djs know their preferred tune). If you don’t settle them with food and cash, you and your guests are at risk of suffering bodily harm.

— My 1st experience with them was at a naming ceremony. They came and started to harass the guests. My host who didn’t have a clue about them wanted to call the police. We adviced him against it because of the damage they would do before and after police arrival.

— Rumor has it that the girls are used to target men. They sit on your car and tell you they like you. You dare not harm or refuse their advances. The large number will swarm you and take all they can take from you… And that’s not all. You are now their meal ticket for life.

— on their turf. It is far more organised and have faction leaders who report to their head. Some of these boys will be the faces you will see in Amotekun (my major grouse against the program). Their numbers grew because it was easy to join and their mandate was straight forward

— Some of them are military, paramilitary kids with a sense of how militia should work and function. So they are well oiled

— Initiation and identification differ across board and sex- for the boys, they are beaten, marked (bleached lips and scar at the base of the neck) and given an assignment to prove their loyalty. The assignment is to be carried out by the initiate but largely supported by his crew

— For the girls- I’ve heard rumors of gang rapes, markings and assignments too. They are given a mark. Usually a single guy or married men who live alone. They attack you, take all your valuables and rape you mercilessly without any form of protection exposing the person to STIs

—and STDs. It doesn’t end there! They take pictures for blackmail effectively making you a bitch for life. Reported cases of these incidents are few because no guy wants to go and report that he was assaulted by a bunch of underage girls.

They are not a recent threat to civility

— They were just largely ignored till now that they have grown from lizards to dragons. I fear the police is not strong enough to handle them due to their numbers and information leaks.

— But it is possible if the government is willing. I have a few suggestions:

You can call this numbers if your area was attacked or you want to reach the Police: 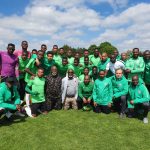 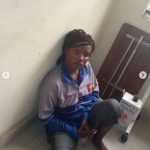 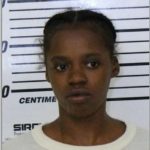