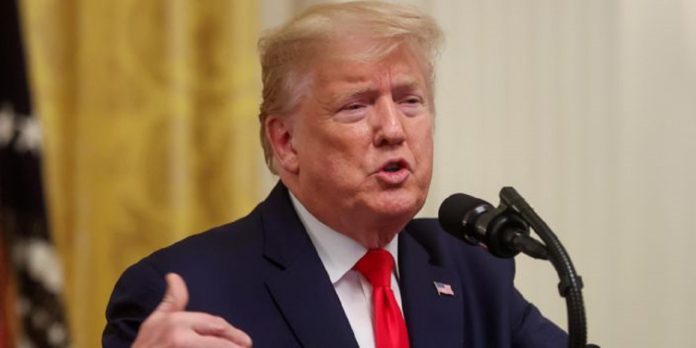 The UK government has rejected President Donald Trump’s offer to help with the COVID-19 treatment of Prime Minister Boris Johnson.

Johnson was admitted to an intensive-care unit on Monday evening after his “persistent coronavirus symptoms” worsened, a spokesman said.

Following the news, Trump told a press briefing that his administration had contacted Johnson’s doctors and told them he had asked two unnamed pharmaceutical companies to offer the prime minister support.

“I’ve asked two of the leading companies, these are brilliant companies — Ebola, AIDS, others, they’ve come with the solutions and just have done incredible jobs,” Trump said. “And I’ve asked them to contact London immediately.”

He added: “They’ve really advanced therapeutics and therapeutically and they have arrived in London already. Their London office has whatever they need, and we’ll see if we can be of help.

“We’ve contacted all of Boris’s doctors and we’ll see what is going to take place, but they are ready to go.”

The president did not name the companies or drugs he was referring to, though he has increasingly promoted the antimalarial hydroxychloroquine in combination with the antibiotic azithromycin — drugs whose efficacy treating COVID-19 is being tested but has not been proved.

Johnson’s spokesman rejected the offer on Tuesday, saying “any treatment he receives is a matter for his doctors.”

“We’re confident the prime minister is receiving the best possible care from the National Health Service,” the spokesman said. “Any treatment he receives is a matter for his doctors.”

The person added, however, that “we are grateful for all of the warm wishes the prime minister has received overnight.”

Johnson continued to receive warm words from other world leaders and political opponents.

French President Emmanuel Macron on Monday said he sent “all my support to Boris Johnson, to his family, and to the British people at this difficult moment.”

Keir Starmer, the new leader of the opposition Labour Party, described the news of Johnson’s admission to an ICU as “terribly sad.”

“All the country’s thoughts are with the Prime Minister and his family during this incredibly difficult time,” he tweeted.

Former Prime Minister David Cameron tweeted: “Thinking of @BorisJohnson and his family tonight. Get well soon. You are in great hands and we all want you safe, well and back in @10DowningStreet.” 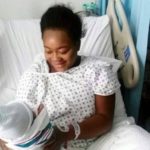 Nollywood Actress, Seyi Ashekun Is A Mother Again As She Welcomes 2nd Child In The UK (Photo) 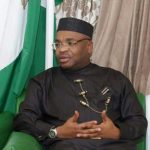