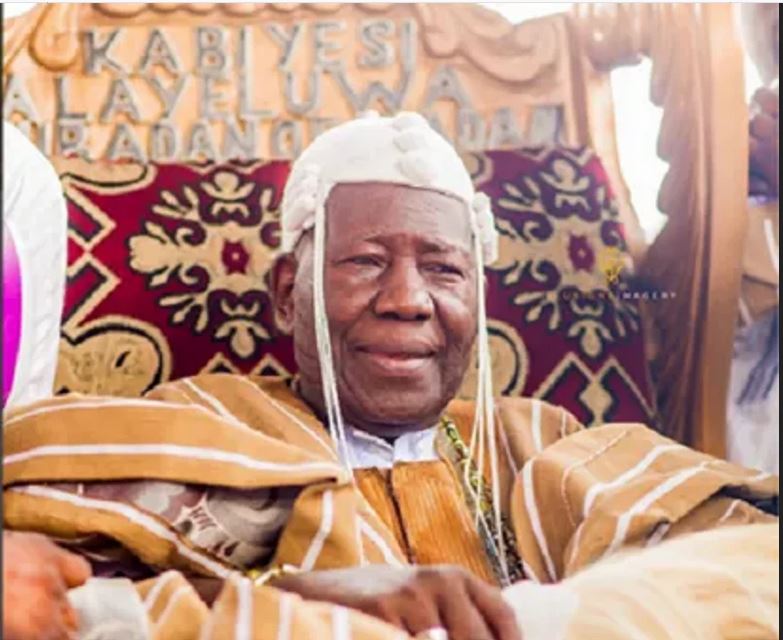 The Olubadan of Ibadan, Oba Saliu Adetunji, indicated on Sunday that all major engagements had been suspended at the palace in view of the COVID-19 pandemic in the country.

The monarch made the disclosure in a statement by his Personal Assistant and Director of Media and Publicity, Adeola Oloko, after the distribution of food items and hand sanitisers in some communities in the city.

According to the statement, the gesture was in a bid to cushion the effect of the suspension of large gatherings by the state government.

It said for the infection to be eradicated quickly, the people must comply with all directives.

The statement read in part, “I cautioned the people not to take chances with their health by complying with instructions and other precautionary measures which include the stay-at-home order, social distancing, regular hand washing, avoidance of overcrowding, self-isolation, doing away with handshake and prompt reporting of COVID-19-related symptoms to the appropriate quarters.”

It added that people should not panic, noting that government was doing its best to curtail the spread of the virus. It further stressed that as was the case during the Ebola outbreak, Avian flu and Lassa fever, coronavirus would fizzle out.

“If it (the virus) must go as quickly as possible, we need to comply with all directives. Even in the Olubadan palace, we have suspended palace activities over the past one and a half weeks.

“Courtesy visits have been cancelled. Land cases have been postponed. Chieftaincy promotion exercise that ought to take place in a stretch of three weeks have been put on hold and the Olubadan-in-Council members and affected chiefs have been duly informed about it as far back as two weeks ago. We wish we could do more as health is wealth.”

Meanwhile, the Jagun Olubadan, Chief Wasiu Aderoju Alaadorin, has urged traditional rulers and well-meaning personalities in the land to emulate the gesture of the Olubadan in the fight against the spread of coronavirus in their domains.

He said the gesture of the monarch was the right tonic needed to encourage indigent residents to comply with government’s stay-at-home order. This, he said, would allay fears of starvation. 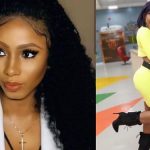