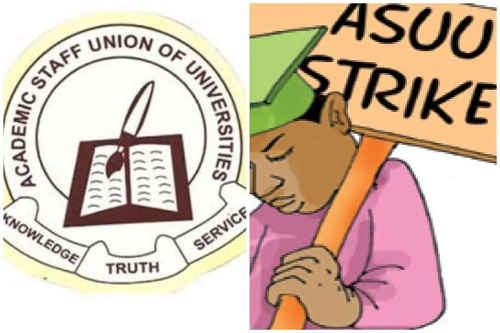 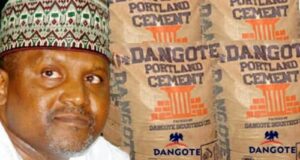 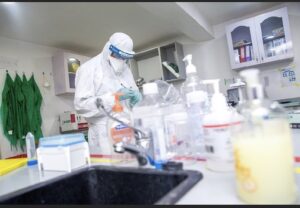 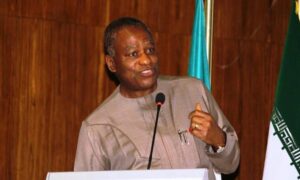 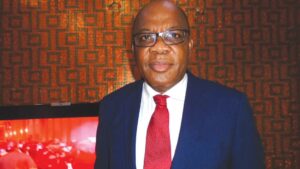 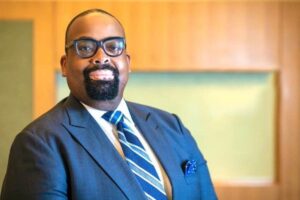 The Academic Staff Union of Universities, ASUU will will not suspend its ongoing strike until the Federal Government honours its agreements with the union.

This was disclosed on Wednesday by Dr Ezekiel Agbalagba, the ASUU branch chairman, Federal University of Petroleum Resources (FUPRE), Effurun, Delta state while speaking with the News Agency of Nigeria in Warri.

The union had on Monday embarked on an infinite industrial action.

However, Agbalagba said the union had series of outstanding agreements with the government which had not been honoured, hence the strike.

“We are not moved. There is total compliance to the strike order by ASUU in FUPRE.

“The strike is going to be indefinite until government does the needful.

“Government signed a Memorandum of Understanding (MoU) with ASUU and has refused to honour the agreement. It is sad,” he said.

The ASUU chairman added that only two of its members in FUPRE had enrolled in IPPIS as directed by the Federal Government.

“They were shortchanged in their salaries,” he said. 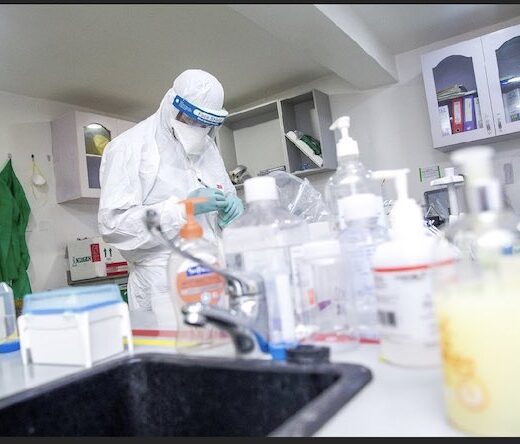 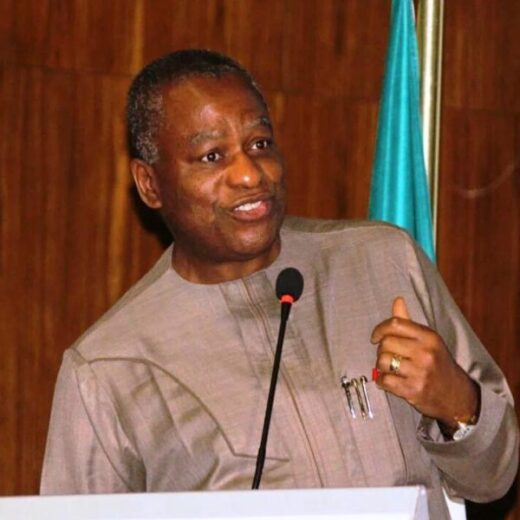 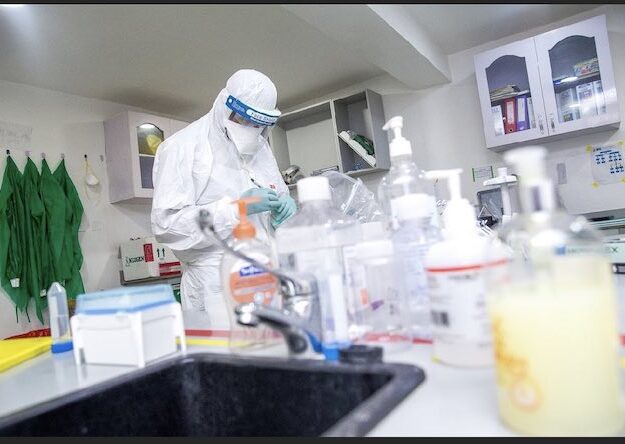 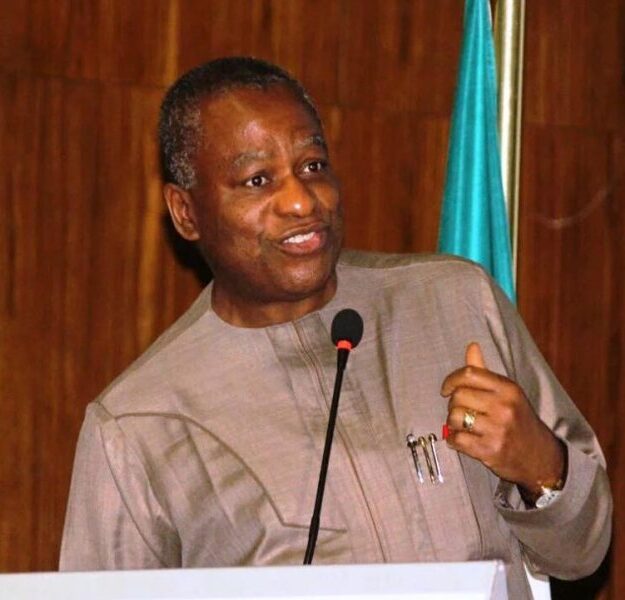 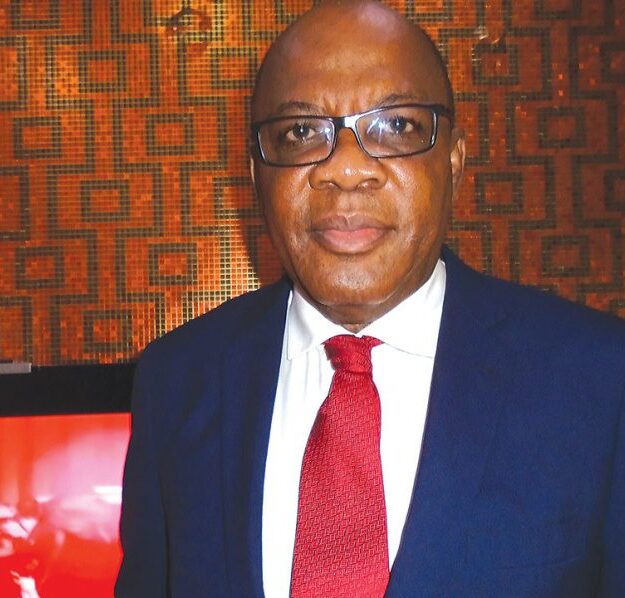 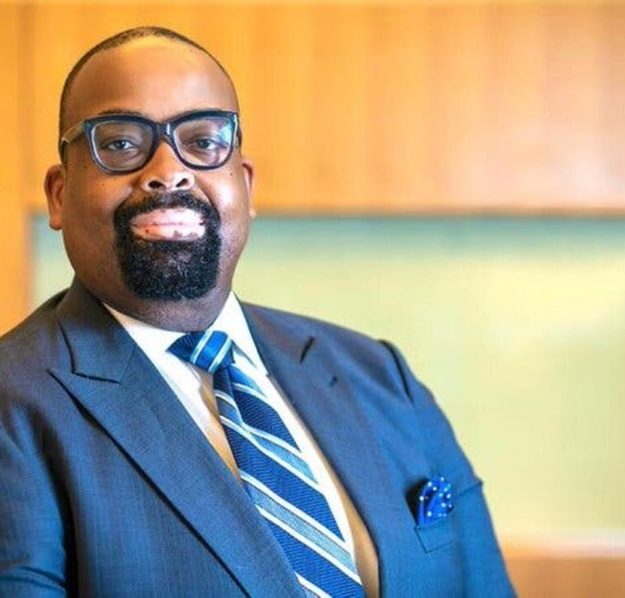 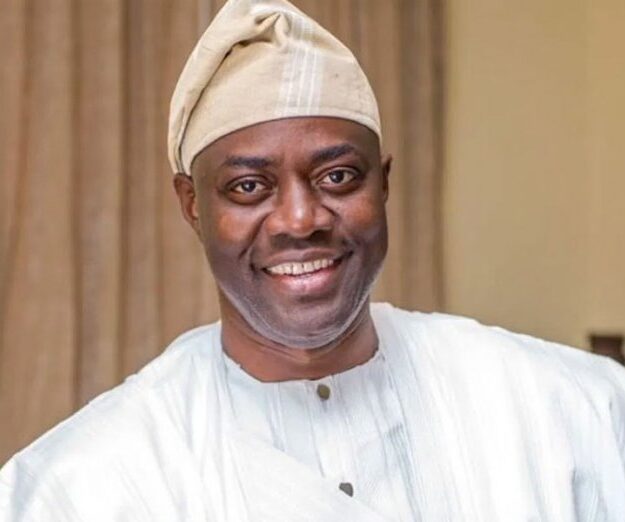 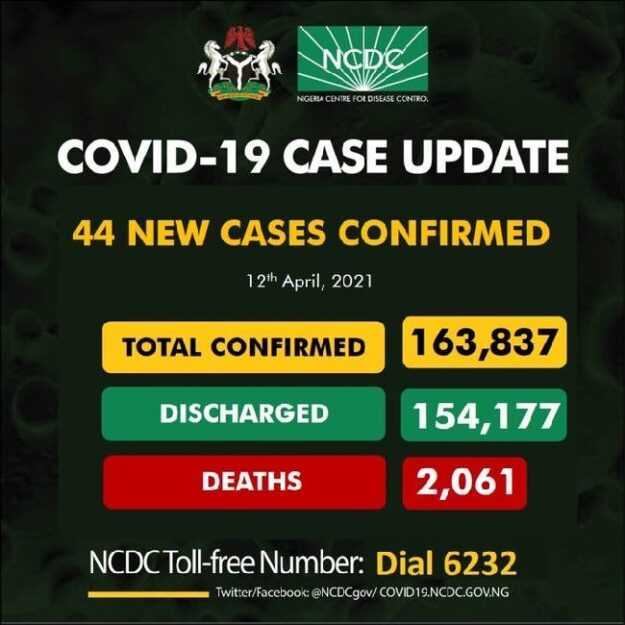