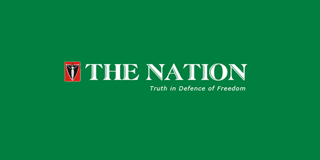 Aare Babalola became the third recipient of the coveted prize since its inception. He joined the club of Nobel laureate Prof Wole Soyinka and former South African President Thambo Mbeki. The duo won the award in the past.

Chairman of the Selection Committee Chief Emeka Anyaoku explained that the Prize has not been awarded since Mbeki won it in 2014 because no individual among the nominees met the criteria for the honour.

According to him, the leadership award, is for the individual who have demonstrated the attributes of political strategy, education, integrity, caring for the welfare of the masses, consistent in policies and courage for which the late sage Chief Obafemi Awolowo was known.

According to the former Commonwealth Secretary-General, only Aare Babalola was found worthy among the nominees considered for the 2018 award.

His words: “Babalola distinguished himself in the provision of quality education just like Chief Awolowo and advocacy for the masses through legal intervention and other means to deserve the award.”

The Chairman of the Obafemi Awolowo Foundation Board of Trustees, Gen. Yakubu Gowon, said history has been very kind to the late Chief Awolowo.

The former Head of State noted that when the late sage was as great in death as he was when alive, adding that “years after his death, his name continues to command respect and waxing stronger.”

Gowon said that Awolowo’s character and performance in public office stood him out as an uncommon leader.

He said: “His death at 78 was a great loss to Nigeria and humanity. It was in order to immortalise him that Awolowo Foundation was established.”

Ekiti State Governor Kayode Fayemi described Chief Babalola as an icon not only in Ekiti but in Nigeria as a whole.

Dr. Fayemi lauded ABUAD promoter for making a remarkable impression on education, describing the institution as a tourist attraction and urged the audience to visit to see what the legal luminary has done in his university.

He described the ABUAD Teaching Hospital as the best.

The Secretary of the Awo Foundation, Dr. Tokunbo Awolowo-Dosumu said that her late father and Chief Babalola shared similar traits.

According to her, both men braved the odds to acquire education.

In his response, Aare Babalola thanked the Awolowo Foundation for the honour, even as paid glowing tribute to the Awolowo dynasty. 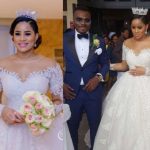 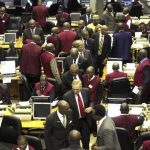 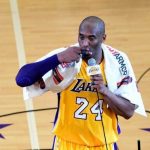