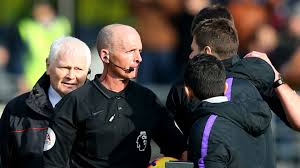 Mauricio Pochettino has been given a two-match touchline ban and £10,000 fine for his post-match row with referee Mike Dean after Tottenham’s Premier League defeat at Burnley.
The Spurs boss will be in the stands for their league games at Southampton and Liverpool.
The FA said: “Mauricio Pochettino has been fined £10,000 and will serve a two-match touchline ban following an Independent Regulatory Commission hearing.
“The Tottenham Hotspur manager accepted an improper conduct charge from The FA, which resulted from his language and/or behaviour – both on the pitch and in or around the tunnel area – at the end of the game against Burnley on 23 February.” 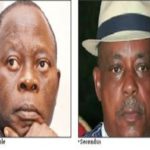 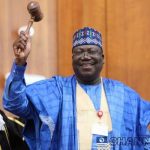 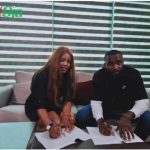 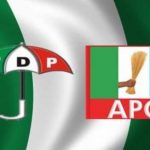 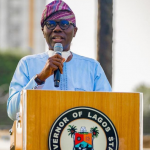