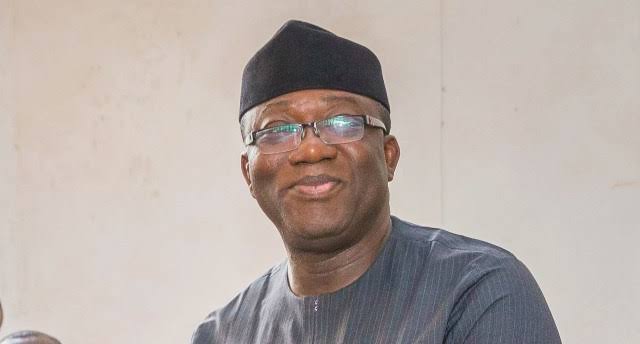 Fayemi Reportedly Moves To Dethrone 16 Kings In Ekiti, Days After Sanusi Was Removed By Ganduje

Governor of Ekiti State, Kayode Fayemi has reportedly begun moves to dethrone some prominent traditional rulers in the state.

This is coming following the successful dethronement of Malam Muhammadu Sanusi as the Emir of Kano by the state governor, Umar Ganduje.

According to reports, Governor Fayemi has also set machinery in motion for the removal of the 16 “Pelupelu” (Paramount) traditional rulers in the State.

The governor issued a query to all the 16 prominent Obas, giving them 72 hours to explain why they should not be removed for shunning government functions since last year.

News Agency of Nigeria (NAN) recalls that Governor Fayemi had earlier been sued by the 16 traditional rulers, challenging his appointment of the Alawe of Ilawe Ekiti, Oba Adebanji Alabi, as chairman of the State Traditional Council.

The traditional rulers said the appointment of Alawe of Ilawe, outside the 16 Obas as chairman, was “a clear violation of the Ekiti State Chieftaincy Law.”

Since the crisis, the Obas have shunned meetings of the council of Obas and government functions as part of measures to show their grievances.

In a latter dated March 11, 2020, Fayemi issued a query to all the 16 prominent Obas over their absence from meetings of the traditional Council of Obas and government functions.

He gave them 72 hours to explain why they should not be removed for shunning government functions since August 2019. 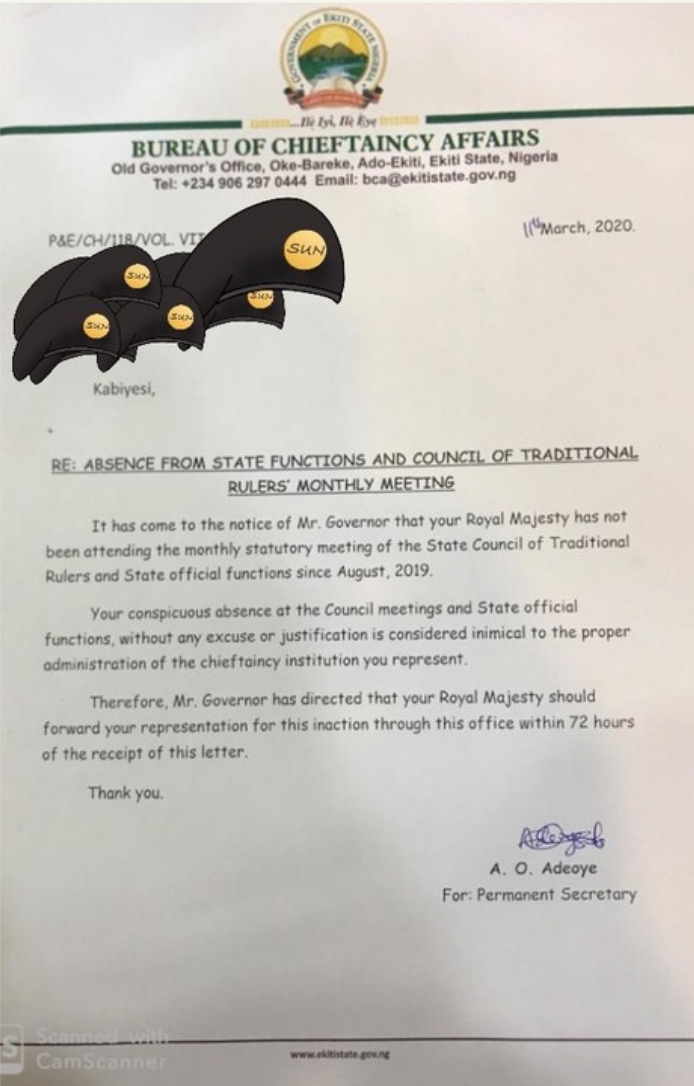 The query was issued on Wednesday by the Bureau of Chieftaincy Affairs on the order of Governor Fayemi.

Reacting to the possible sack of the 16 Obas, the Chief Press Secretary to the governor, Mr Yinka Oyebode, said the governor has no intention to remove any Oba.

He said the letter issued to the monarch was an administrative thing by the bureau just to inquire about the wellbeing of the monarch after they have been absent from meetings for a while without permission. 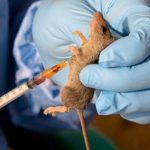 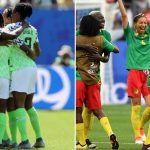 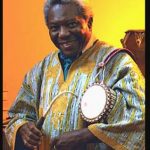