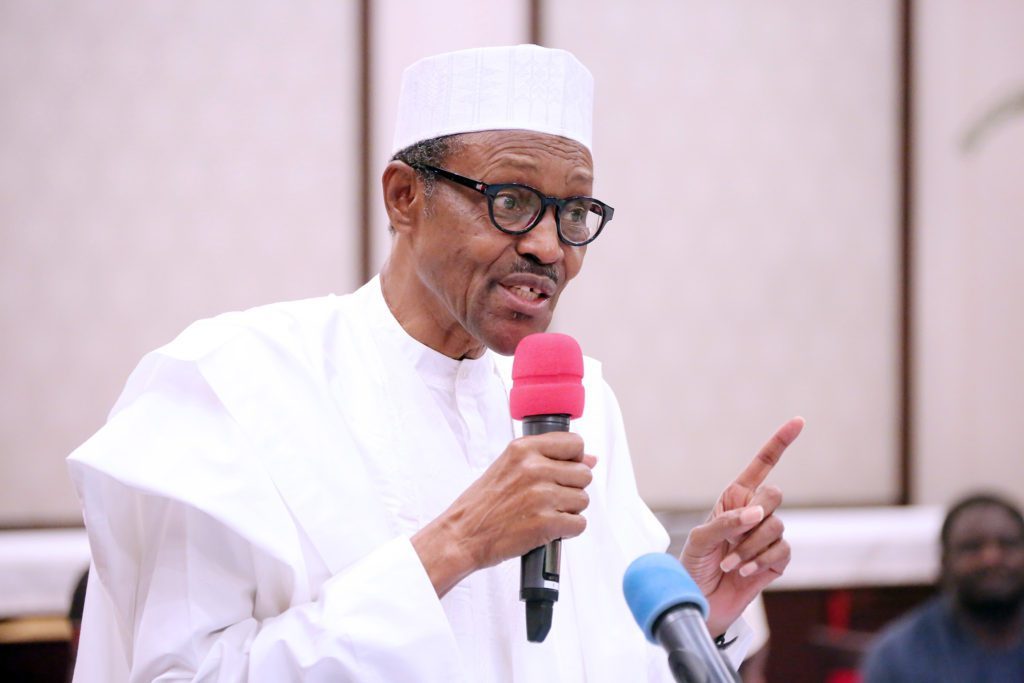 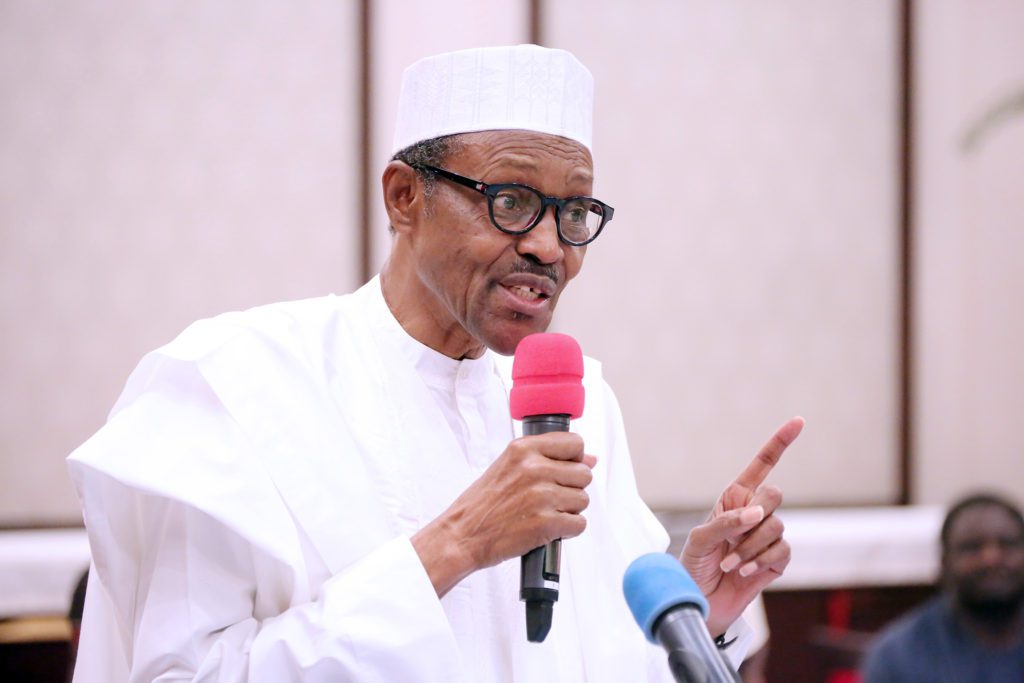 President Muhammadu Buhari has explained that adequate and non-partisan security architecture will be dispatched to ensure eligible voters in Delta State are not disenfranchised in the Saturday governorship and house of assembly elections.

President Buhari at the APC town hall meeting in Uvwie Local Government Area of the state, insisted that every single vote must count, adding that the era of vote buying and ballot box snatching will no longer be tolerated. The President was, however, silence on the occurrence of all the malpractice in Lagos State during the presidential election which he is now boasting to prevent in Delta State.

Osinbajo also decried the decadence of some federal projects abandoned in the state since 1999.

Some of the APC members took time to narrate their travails. Earlier, national chairman of the All Progressives Congress, Adams Oshiomhole urged APC members in the state not to be cowed by any form of intimidation during the governorship poll.

However, the PDP had earlier raised alarm over suspected plot of President Buhari to use security operatives to support State APC in Delta to rig the governorship election in Delta State. 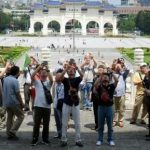 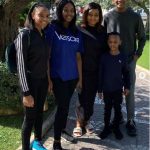 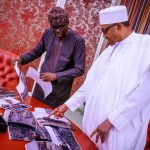