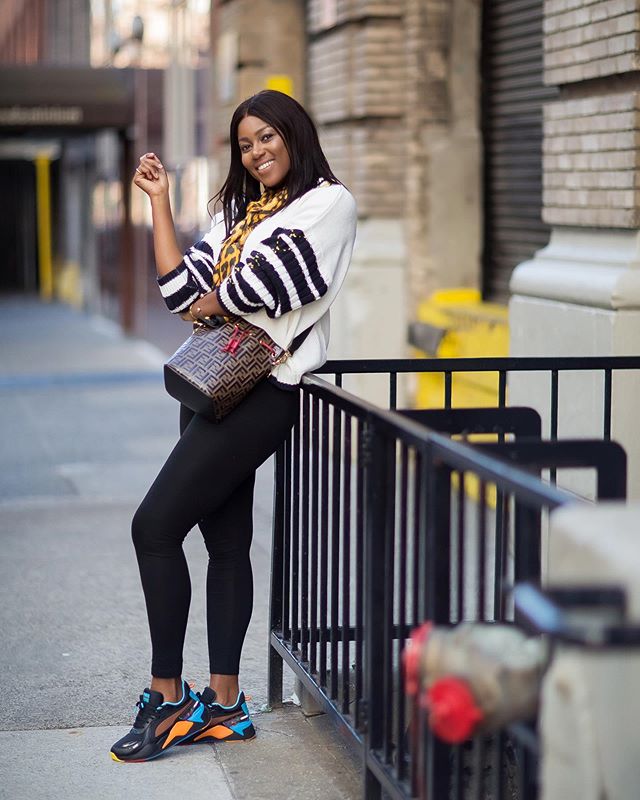 Ghanaian actress, model, film producer, and entrepreneur Yvonne Nelson took to her Instagram to disclose what people do on the low, even though they might be laughing with you.

The mother of one beautiful daughter who has starred in several movies, including House of Gold, Any Other Monday, In April, Swings and many more stated that when individuals say they are joking, they throw around a lot of hate and jealousy, so we need to watch these kinds of humans carefully.