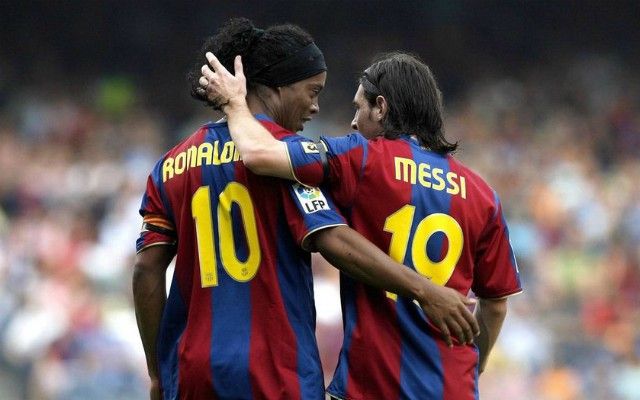 Barcelona superstar, Lionel Messi, is prepared to spend millions of Euro to free his former team-mate and Brazilian star, Ronaldinho, from prison in Paraguay.

The Brazilian legend has been in police custody following use of fake passport to enter Paraguay.

Reports indicated that Messi is ready to try to help Ronaldinho by hiring a team of lawyers and paying as much as €4 million to get the retired football star out of prison.

The pair played together briefly at Barcelona when Messi was still coming through as a youngster, while Ronaldinho was, perhaps, the best footballer on the planet at that time. 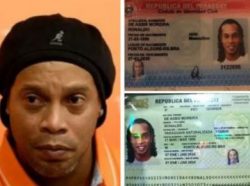 The Argentine maestro is now one of the biggest names in the game, but it’s clear he’s a class act off the pitch too!

The presiding judge, on Tuesday ordered that Ronaldinho remain in prison custody in Paraguay. The judge rejected his lawyer’s request that he be released on bail or to house arrest, the public prosecutor said on Tuesday.

The 39-year-old World Cup winner and his brother, Roberto, were arrested on Friday, accused of being in possession of fake Paraguayan passports.