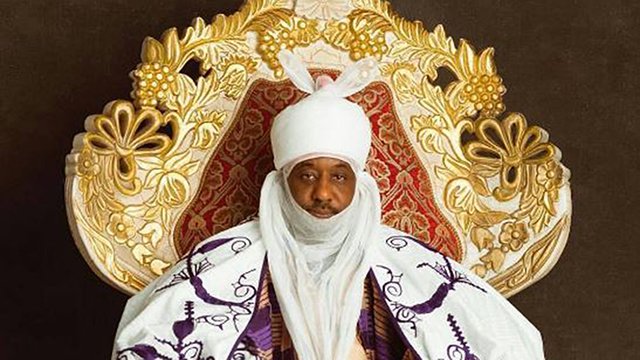 The presidency on Tuesday said governors in the country have the power to remove any traditional rulers in their states.

This follows the removal of the the Emir of Kano, Muhammadu Sanusi II  by Governor Abdullahi Ganduje on Monday.

The presidency, while reacting to the removal of Sanusi said there should not be hues and cries over his removal.

Tolu Ogunlesi, Special Assistant to the President on New Media said a sitting Governor could dethrone anybody as they have the power to do so in line with the constitution.

”That’s the way the system is set up. Nobody is above being dethroned. Governors formally appoint them, present them staffs of office, fund their offices. Whether this should be so is another matter entirely.

”You people saw how Wike paraded Rivers Traditional Rulers recently and addressed them like a kindergarten class. That’s the power a Governor has over royal institutions. Every Governor. It actually didn’t start today, has been so for a long long time,” he said.

On banishment, he said this “is a different matter entirely. At least one Court has ruled that it does violate the Constitution – in the case between HRH Mustapha Jokolo, (deposed and banished from Gwandu Emirate by the Gov of Kebbi in June 2005) and the Govt of Kebbi.” 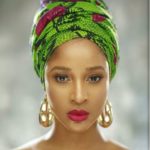 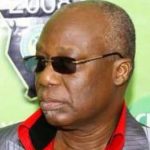 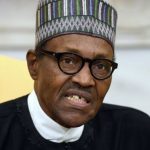