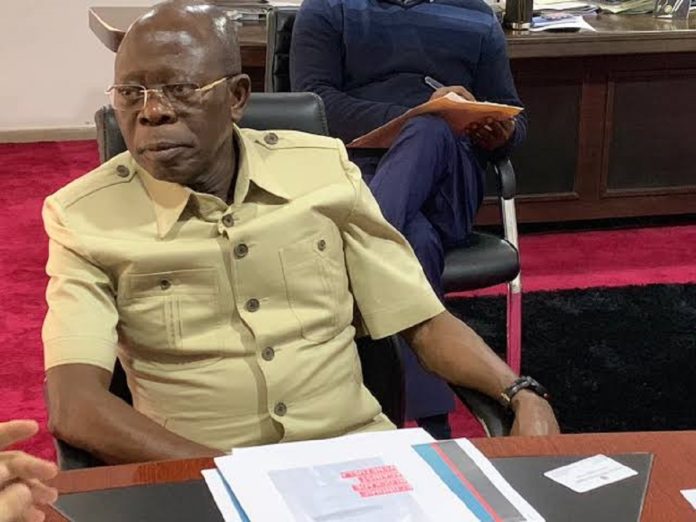 The increasing noise decibel around the suspension of the national chairman of the All Progress Congress [APC], Adamu Aliyu Oshiomole may have caught the attention of the powerbrokers within the APC and the presidency. This is as 247ureports.com authoritatively gathered that there are clandestine moves underway to further “handle” the suspended chairman in a manner to end his political career “for good”.

According to available information, the removal of Adamu Oshiomole from the office of national chairman has the unofficial blessing of the President of the federal republic of Nigeria, Mohammadu Buhari. And that the cabals within the presidency had long signed off on his removal and arrest.

Particularly, the ever influential Chief of Staff, Abba Kyari who was reported to have been unsettled with some actions of Adamu Oshiomole during the period leading up to the general elections, is believed to have granted favors to Oshiomole in exchange for a promise to deliver on an aspirant. Of which, Oshiomole failed to deliver on.

Other high ranking officials of the Buhari administration are reported to be gunning for the outright removal of the suspended national chairman and likely arrest on corruption allegations. This includes the Minister of Transport, Rotimi Amaechi and others.

Our source within the APC told 247ureports.com the plan currently underworks involves compilation of corruption charges against Adamu Oshiomole stemming from supposed bribery allegations during the APC congresses and primary election for the general elections. The monies are estimated at over N15billion.

Our source made the claim the DSS, EFCC and other security agencies are aware of the plan.

“Oshiomole will be arrested and charged”.

It is uncertain which anti-graft agency will do the arrest but our source strongly claims a plan is underway to affect his arrest.

247ureports reached out to Simon – the media aide to Oshiomole for comments. He did not respond. 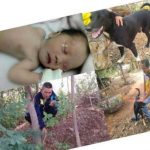 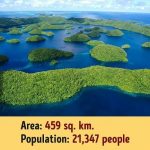 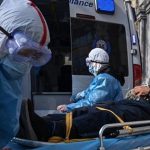