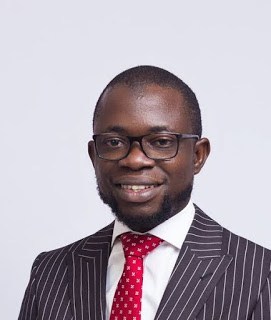 The candidate of the Peoples Democratic Party for Ejigbo Constituency in Osun state, Faruq Olanrewaju Abbas has stated why he is running to represent his constituency in the State House of Assembly.

He therefore sought support and votes of the people of the constituency in order for his dreams for them to be actualised.

For his plans, he said: “I intend to undertake, by the special grace of God, the following when I am elected as a member of the Osun State House of Assembly to represent Ejigbo State Constituency in the 2019 general elections:

“I will advocate for the enactment of laws that would help to promote the creation of employment opportunities for the teeming youth population in Ejigbo Local Government in particular and Osun State in general;

“I will advocate for a review of the current education sector policy in Osun State with a bid to ensure:

” There will be an increase in the funding for Science, Technology, Engineering and Mathematics (STEM); An increase in the provision of professional development, leadership training opportunities and resources, which teachers and school leaders require to meet the ever-changing needs of students and the profession for the careers of tomorrow;

“Also, an increase in Government spending on human capital development, professional development, skills acquisition, vocational trainings and entrepreneurship trainings for the youths and women in Osun and thereby enhance the positive ranking of Osun State in the WAEC examinations.

” I will advocate for a digitalization of the laws of Osun State with a view to making them more accessible to members of the public from all parts of the world;

“I will advocate for the enactment of legislations that would help to promote an increase in investment in the tourism and agriculture sector in Osun State and thereby expand the internally generated revenues of the State and reduce the total dependence on Federal handouts;

” I will advocate for the execution of Government infrastructural projects in a balanced manner between the hinterland/rural areas and urban areas in Osun State;

“I will oppose legislation and policies for borrowing funds without providing a cogent and verifiable plan of repaying the said funds by the State Government;

” I will see to the introduction of a legislation that would help to ensure that the process of applying for Certificates of Occupancy and Governor’s Consent is simplified, affordable and automated;

“I will advocate for the enactment of legislations and introduction of policies that would help to ease the means of doing businesses in Osun State and as a result attract investments to Ejigbo;

“I will advocate for the amendment of the Arbitration Law of Osun State, CAP. 12 to make it up to date with the current trends in commercial arbitration. This legislation would help to ensure that disputes between the State Government and its contractual third parties are resolved through Arbitration and other forms of Alternative Dispute Resolution.

” I will advocate for the enactment of a legislation that would make it mandatory for the best 10 students in SS1-SS3 to undergo a four (4) week internship programme at all Government parastatals and private companies within Osun State during their summer vacation.

“I will organise regular periodic Town Hall Briefings in the Constituency to secure input and feedback from the constituents and also brief them on the activities in the House,” he said.

On his plans for his constituents’ welfare, the PDP legislative candidate said, “asides from my legislative agenda, I intend to initiate several welfare schemes for the benefit of my constituents on an annual basis. And these schemes would focus majorly on education, entrepreneurship and vocational trainings.” 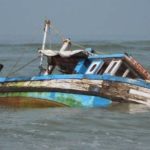 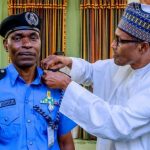 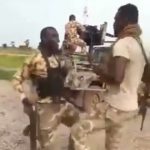 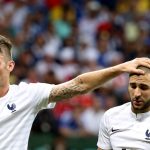