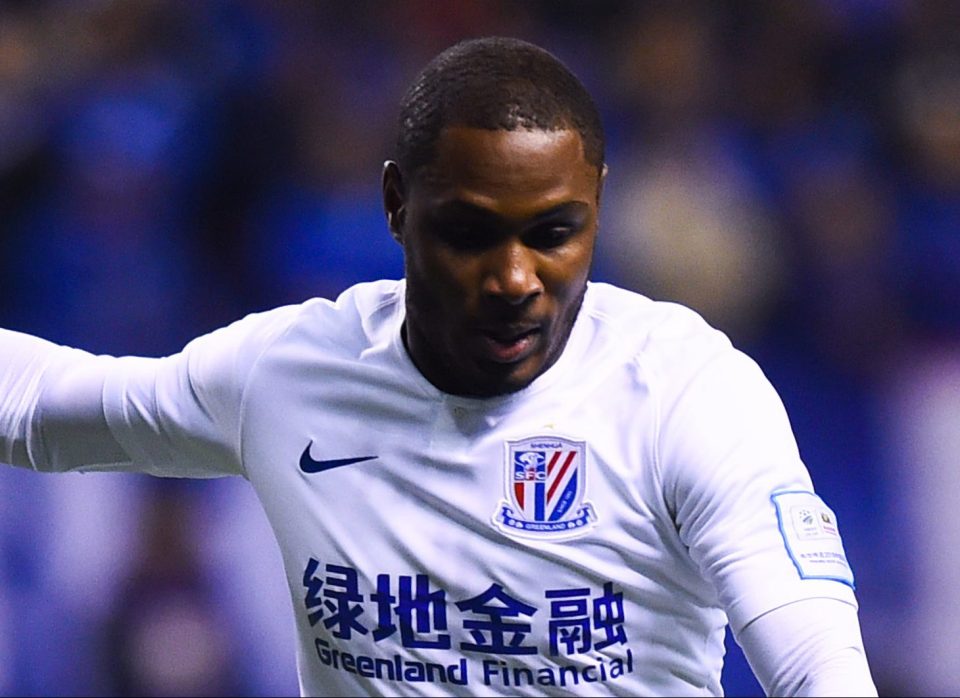 Manchester United have completed the signing of former Super Eagles striker Odion Ighalo on loan from Chinese Super League club Shanghai Shenhua until the end of the season, Completesports.com reports.

Although there is no official announcement yet from United.

Reports has it that the deal to bring Ighalo to Old Trafford contains no option to buy.

He then moved to the Chinese Super League, first with Changchun Yatai.

After two seasons he moved to Shanghai Shenhua and has scored 10 times in 19 games.

It is understood there was interest from other Premier League clubs among which include a late bid from Tottenham Hotspur, but Ighalo opted for United.

United accept Ighalo does not fit the club’s policy of trying to sign long-term targets, such as Bruno Fernandes , who moved to Old Trafford from Sporting Lisbon on Thursday.

However, this move has been done to cover the short-term injury to Marcus Rashford.

He was also nominated for the 2019 CAF Africa Player of The Year award won by Liverpool’s Sadio Mane.