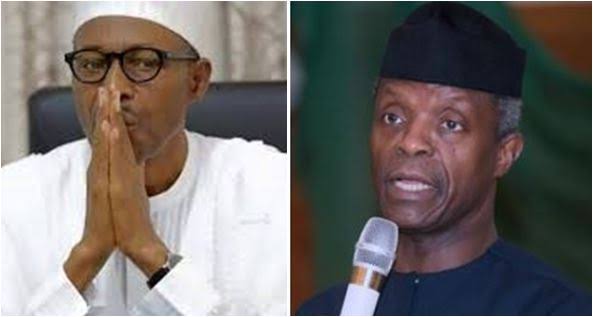 Vice President, Yemi Osinbajo has criticised the government of Nigeria led by President Muhammadu Buhari and himself for inability to live up to expectations despite all efforts they have put in place.

During an event put together by Airtel in Lagos, Osinbajo said Nigerians had benefitted from the social investment programmes of the government, yet the government was “still very far from touching the majority of those who need help”.

“We are feeding about 9.5 million children in 34 states now across Nigeria in all public schools. We are giving monthly cash to about a million households as part of our conditional cash transfer scheme.

“We have also engaged about 500,000 young men and women who had been unemployed for different periods of time under our N-Power Programme. But we are still very far from touching the majority of those who need help. It is clear that to do so, we need far more resources – to put far more resources behind that programme,” Osinbajo said.

Under the current administration, Nigeria suffered an unprecedented recession in 2016.

It said this puts Nigeria at risk of becoming home to a quarter of the world’s destitute people in a decade unless policymakers act to revive economic growth and lift employment.