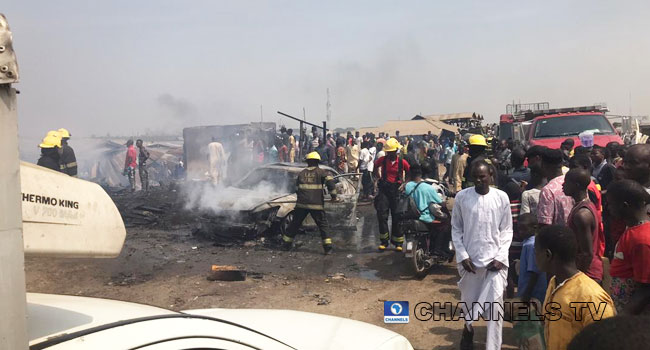 The Kara market located on the outskirt of Lagos on the Berger axis of the Lagos-Ibadan expressway was on Tuesday gutted by fire which was caused by generator spark. The market provides stoppage space for cattle dealers coming into Lagos from the northern states.

Witnesses were gathered to have revealed that goods, shops and a vehicle were burnt to ashes by the inferno.

Some of the traders had narrated that the fire outbreak was caused by a generator explosion.

Report indicated that, currently, there are no casualties and men of the fire service are currently on ground to quench the inferno. 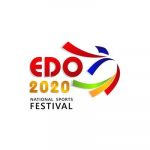