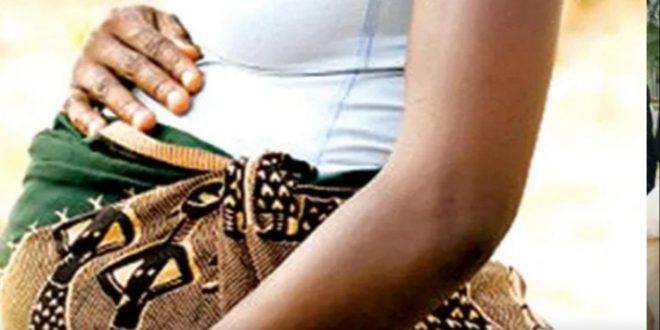 Mrs. Akanem (not real name) can’t tell exactly what she saw. But she remembers, hazily, a young man breezed in to her bedroom early in the morning that day. And her husband wasn’t beside her. He was hundreds of miles away from home.

In that dreamy state, she felt the young man bestride her. In the fog that enveloped both of them that moment, she didn’t resist. She couldn’t.

They made love, she would later tell the police days ago in Asaba.

Weeks after, she still couldn’t explain how it happened. The devil is in the detail, really.

But, clearly, now, she knows one thing: she is carrying a baby. And the father of the baby is her son.

Ekenem is 19 years old, happy-go-lucky, and a boarder at a high school in Asaba. The teenage hormone still rages wild in him, and he just likes to be accepted among friends. He particularly has the hots for older ladies.

Self-doubt plaguing young people of that age, however, oppresses him. And he’s desperate to feel really macho. He doesn’t mind what it takes to solve his problem in a situation like this.

According to police reports, it was that desperation—to conceal the outcome of his affairs with her mum—that lands him police net. Not the abominable act of knocking her up.

In his explanation, he said he got a love charm from a local juju-man—apparently to bewitch older ladies he loved to go out with. One was a matron in his school. The other was his mum whom he chose because he had to try out the charm first.

But he never knew it was that potent, until he got madly enthralled by his mum. He couldn’t get her off his mind.

“I found myself falling in love with her after the love charm,” he told the police.

“I suddenly found that I was making love to mum when I thought the charm would not work.”

Incest is a crime in Nigeria. That’s if it comes to the open. But many of the incidents go unreported. And the cases, especially of older victims, are on the up.

“Older women are being raped by young men daily,” said Sen. Eze Ayogu, president, the Coalition of Societies for the Rights of Older Persons in Nigeria.

He recalled a woman of over 80 years that got raped in a Nigerian village.

It’s easier for most of the older victims to keep silent when they are lucky not to end up pregnant after the violation, which mostly comes from intimate relations.

“After she made the revelation, about 26 older women came out to say that they were raped too and this thing thrives in silence,” the senator said last week.

But Madam Akenem didn’t want to get this misadventure out in the open. Yet it was a huge problem hiding the baby bulge in maternity gowns. And her husband knew he wasn’t responsible for it. He rejected it flat.

Even now that she can scrape up pieces of what happened back then, she can’t admit it really happened—that her son got her into problem. She then decided to keep mum—and keep the baby.

Ekenem wouldn’t take that. He had to do whatever it took. Mum would either abort it, or I kill her.

“I threatened to kill her and the matter was reported to the police,” the boy confessed during interrogation. And that was true.

According to DSP Celestina Kalu, police public relations officer in Delta, who confirmed the report, Ekenem was arrested because of his threat to his mother. Not for the incest.

The boy is all thumbs now, regretting. “I am deeply sorry for all that has happened,” he told journalists at the state’s command headquarters. “I did not mean to do this.”

His mum—and mother of his unborn baby—is still wondering, as speechless as she said she felt the first morning. And now, again, she has to look over her shoulders constantly so her son who impregnated her won’t eliminate her eventually.

Maybe it’s too much grief to bear. Or a sin too big to forgive

But the teenager believes he still needs her—for forgiveness.

“I have to confess because I know by so doing, God will touch her mind, and I know she will forgive me.” 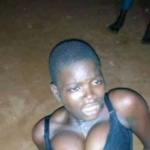 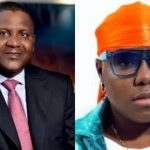 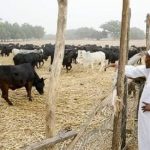 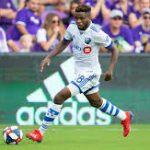 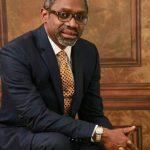