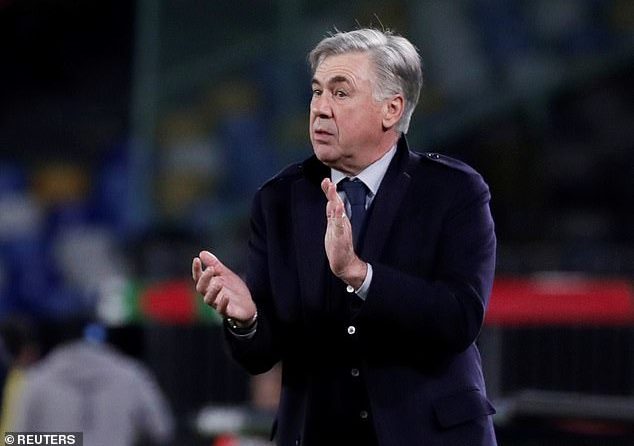 Coach Ancelotti and club owner Aurelio de Laurentiis have been going through an unspoken war and this night, the club decided to fire Ancelotti.

‘Napoli has decided to revoke the role of manager of the first team from Mr. Carlo Ancelotti. The relations of friendship, esteem and mutual respect between the club, its president Aurelio De Laurentiis and Carlo Ancelotti remain intact.’ 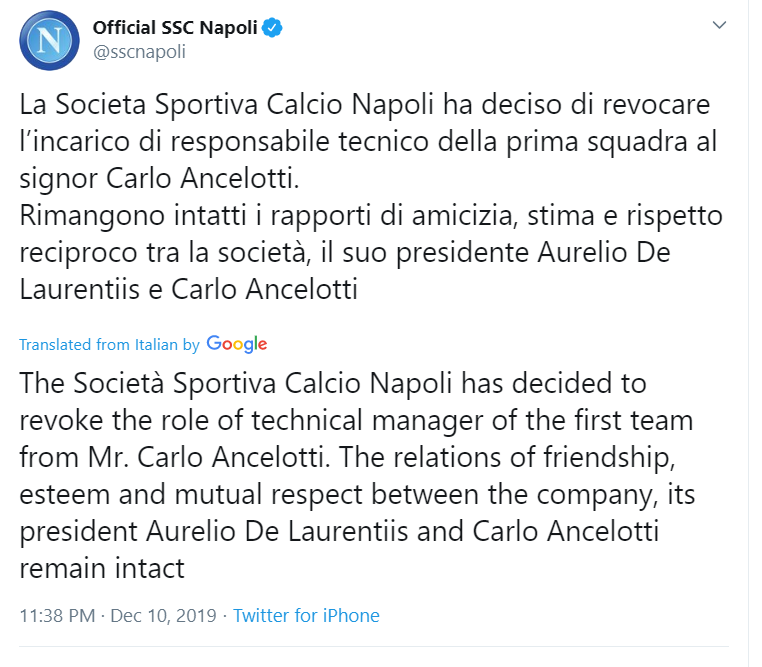 Gennaro Gattuso is being touted as Napoli’s new manager.

This is a breaking news! More details later. 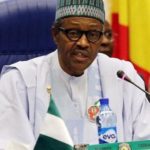 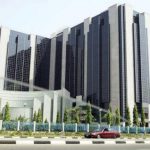 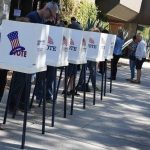 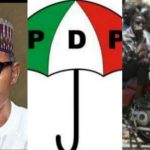 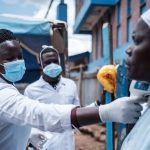