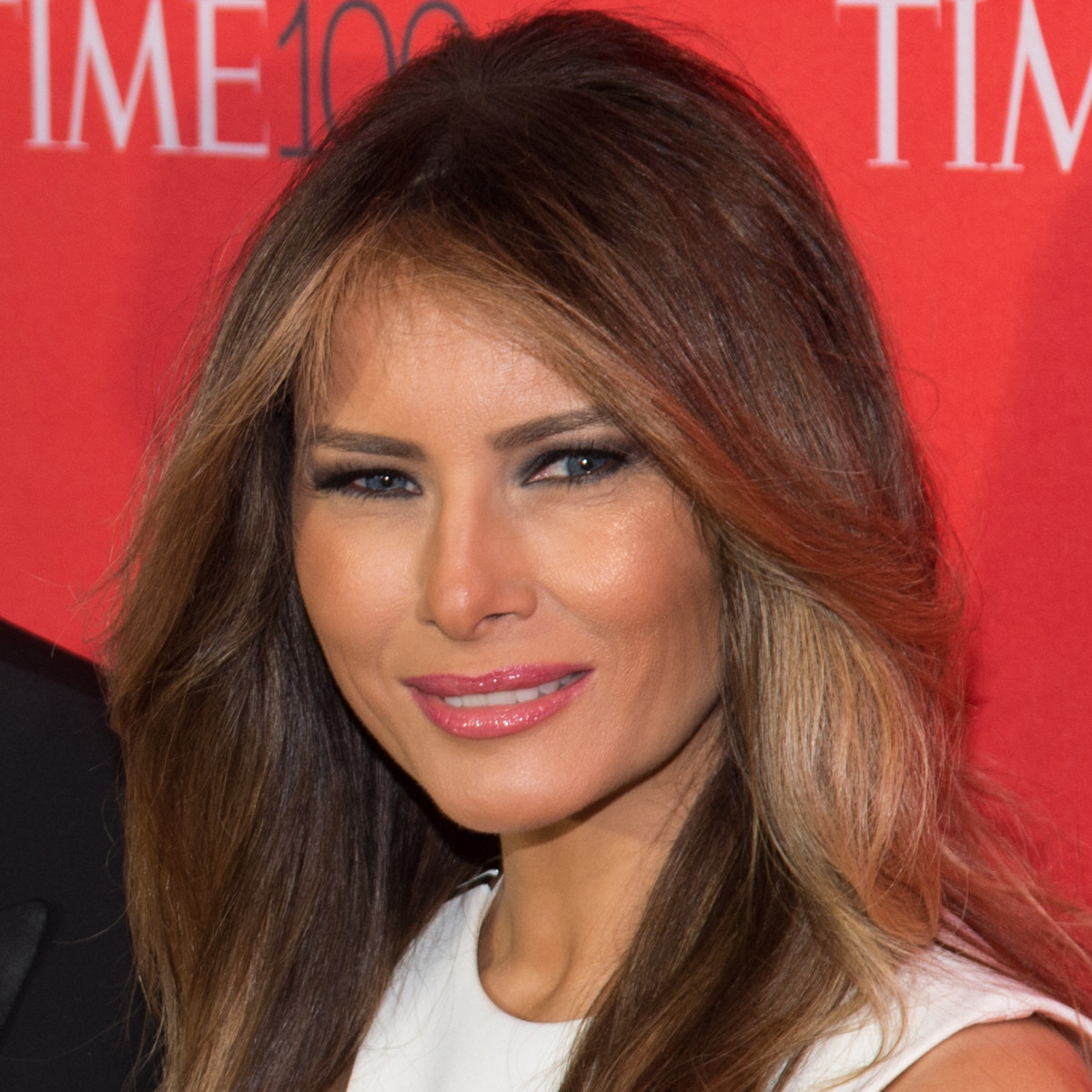 Melania Trump was booed when she spoke about the battle with opioid addiction at a Youth Summit in Baltimore Tuesday.

The first lady was loudly booed by the audience of mostly middle and high school students for about a minute when she walked on stage and again when she concluded her short remarks.

Students also talked loudly over her when she addressed them, resulting in the first lady to briefly interrupt her remarks with a ‘hello.’

It is believed to be the first time Melania Trump has been booed at a solo event. She was met with protesters outside a Boston hospital event earlier this month, and was at the World Series match in Washington D.C. last month where her husband was loudly booed.

‘Thank you for the warm introduction and for inviting me to join you today for such an important event centered on opioid awareness,’ she began as the boos continued.

President Donald Trump has been a critic of the majority-black city, calling it a ‘rat and rodent infested mess’ this summer. 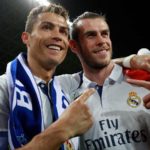 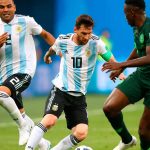 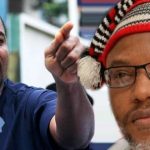 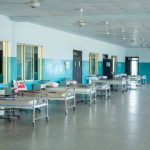