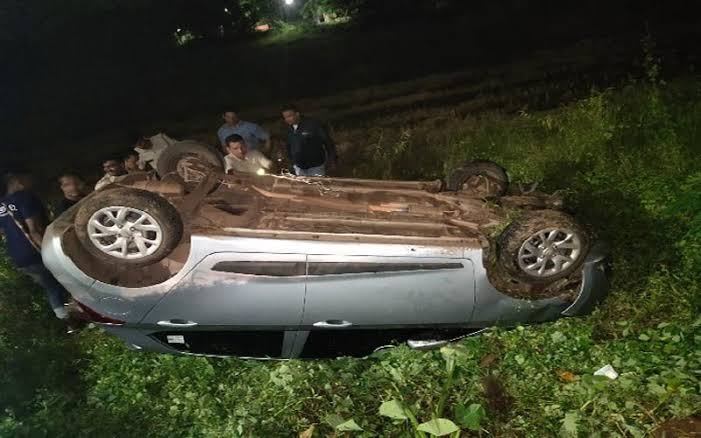 Police intercepted a speeding car, which they chased for over 15 kilometres and arrested three Nigerian nationals in it on the charge of drug possession here late on Saturday night.

Police Team attempted to intercept a silver colour car near Palmarinha Appartments, Calangute. However, the driver of the said car along with two other occupants fled towards Candolim side with Calangute Police team in hot pursuit,” Goa Police said.

“The car thereafter went towards Pilerne and finally at Saligao wherein the driver lost control over the car at the sharp turn near Harmalkar Residency and the car turned turtle after landing in the fields,” police said. 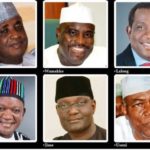 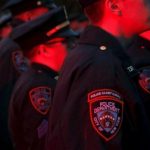 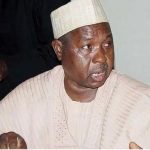 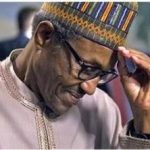 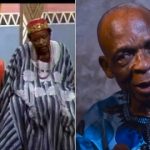