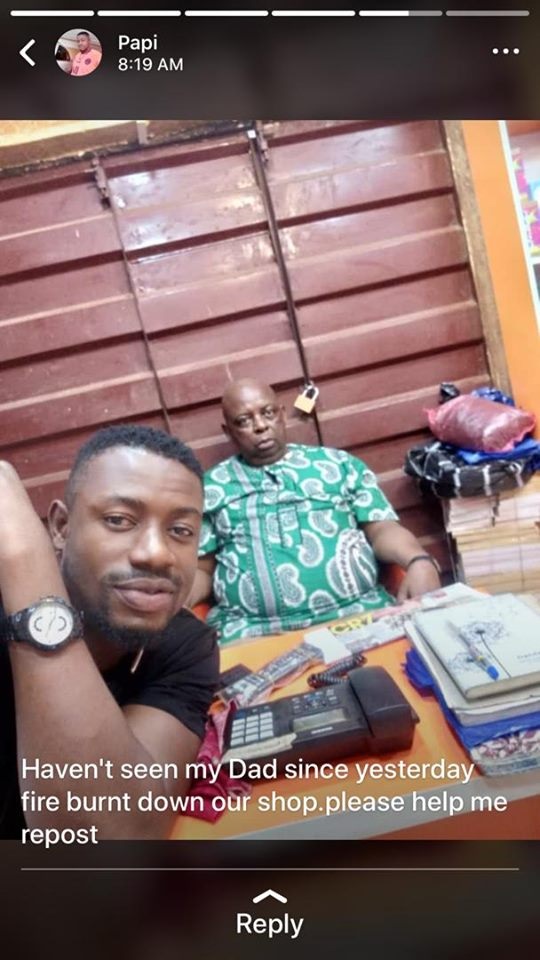 So Sad! Man Loses His Father And Shop To Onitsha Fire (Photos) 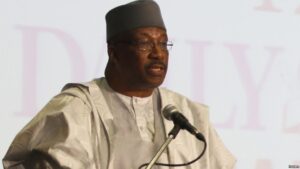 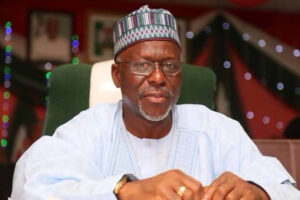 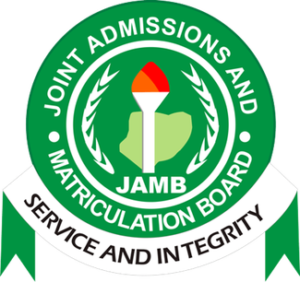 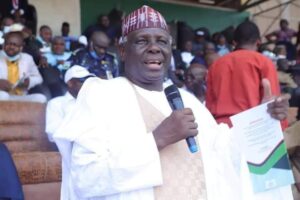 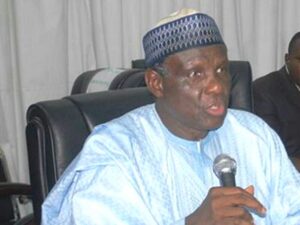 A Nigerian man has been left devastated after losing his father to the Ochanja market, Onitsha fire which also destroyed their shop.

The man identified as Gerald Ifeanyi Ogbuagu took to his facebook page to reveal he lost his father after he had initially sent out a distress message saying his father has been missing since the fire which consumed their shop in Ochaja market, Onitsha, Anambra state.

He further revealed he didn’t only lose his shop but also lost his father to the fire outbreak.

The fire started after a fuel tanker fell and exploded leading to a wide spread fire that consumed so many shops and lives in Ochanja market and its environs. It was indeed a black day in Anambra state.

According to reports, help didn’t come until after about two hours when Delta state fire service responded to the emergency. 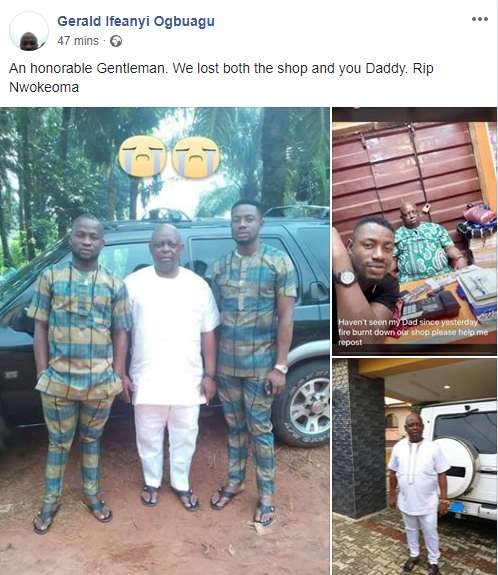 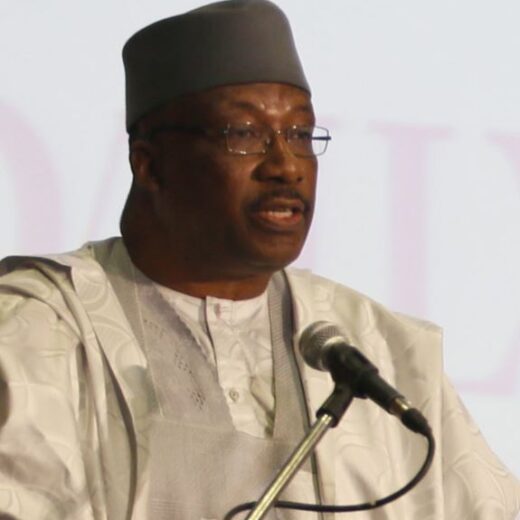 The O’odua Peoples Congress (OPC) has replied the former Chief of Army Staff and Ex-Minister of Interior, Lt. Gen. Abdurahman… 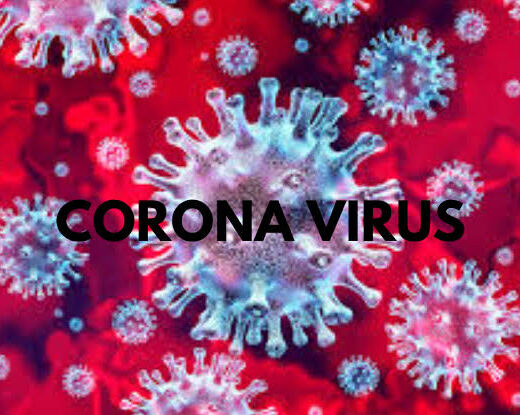 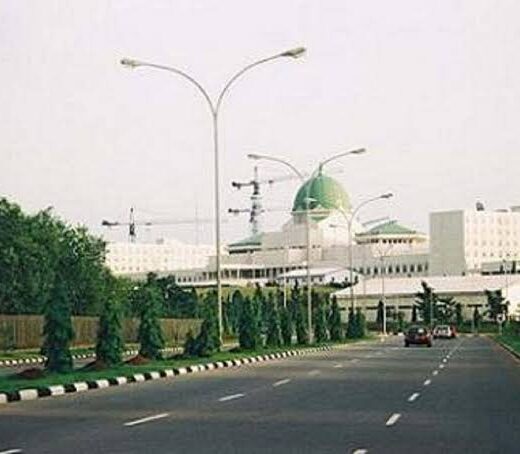 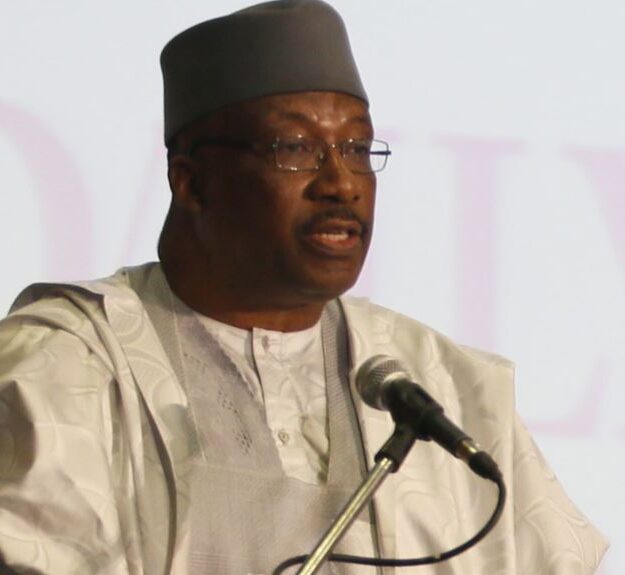 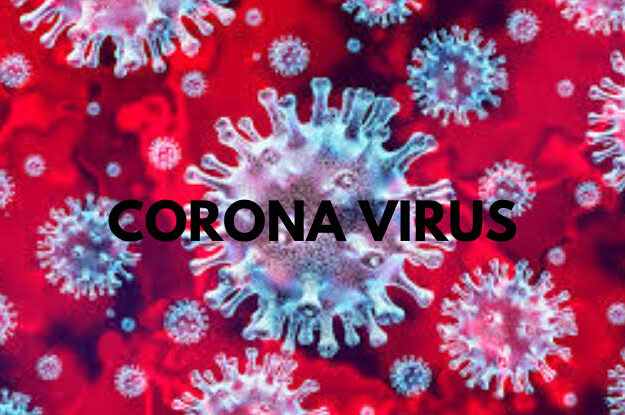 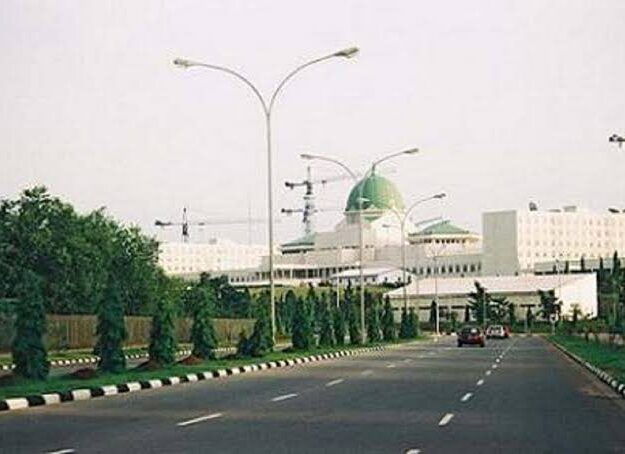 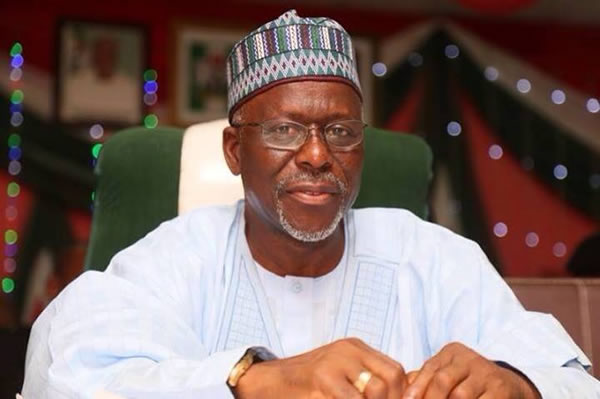 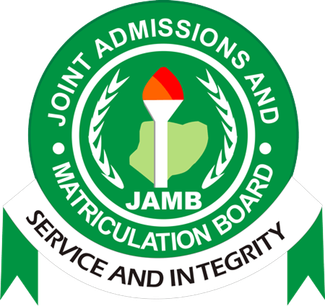 Jerry Gana, an ex-minister of information and former presidential candidate of the Social Democratic Party (PDP), has been formally… 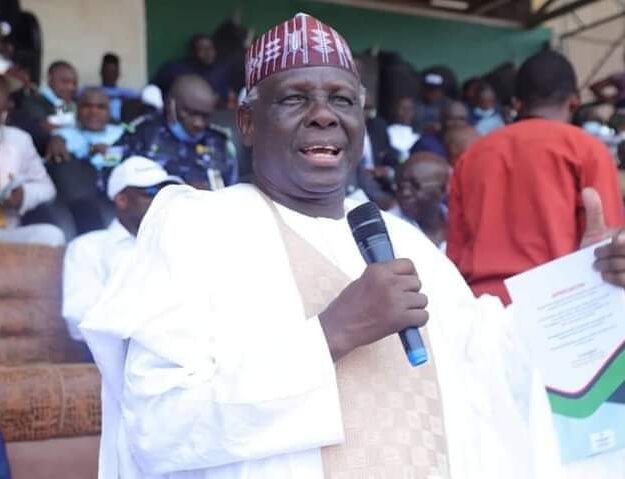 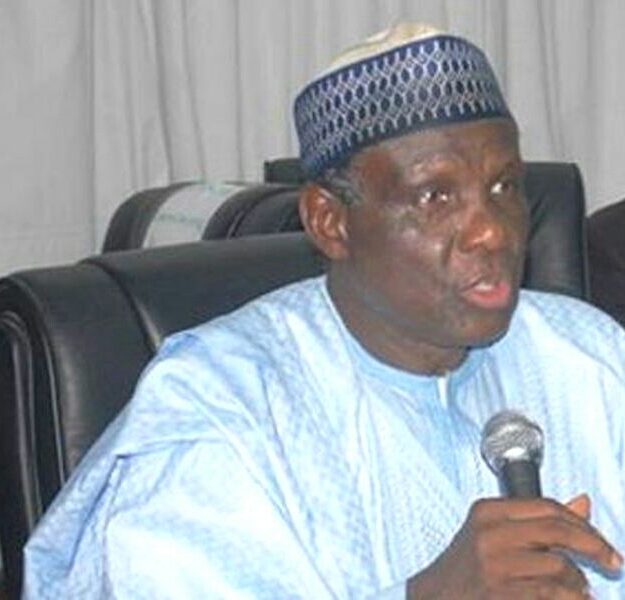 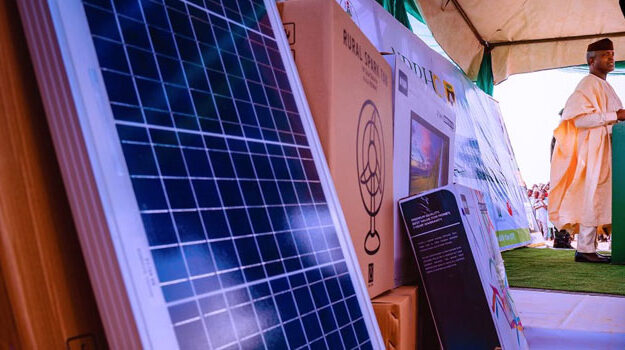 Anambra 2021: I Have Not Endorsed Any Aspirant – Umahi 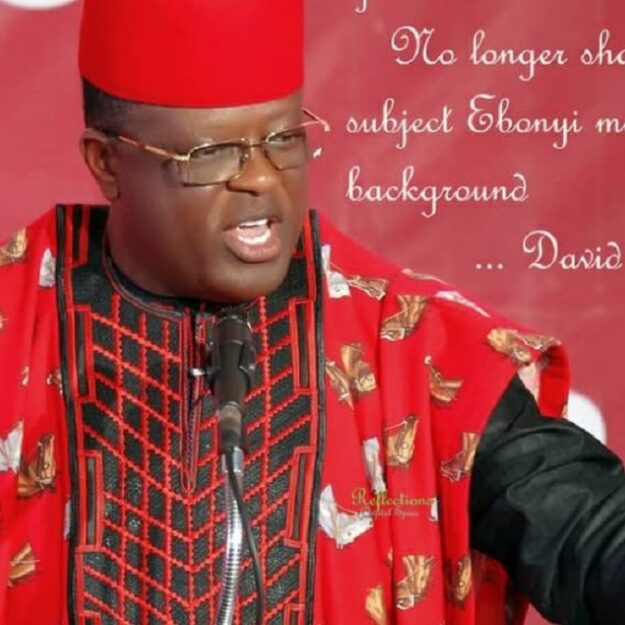 My wife has sleepless nights trying to improve the lives of Nigerians — Pres. Buhari

President Muhammadu Buhari has described how Aisha Buhari, his wife, has been helping to improve the lives of Nigerians.… 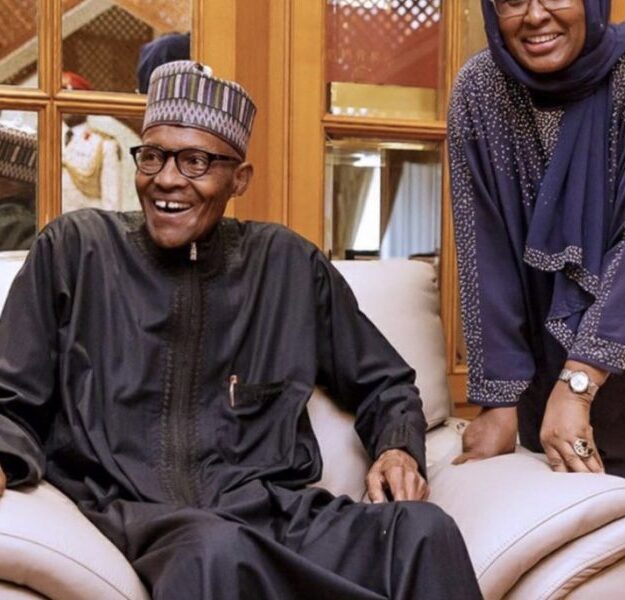 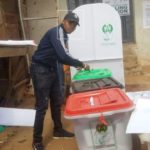 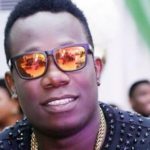 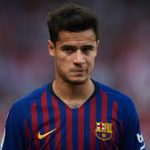 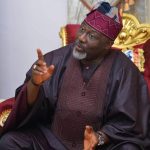