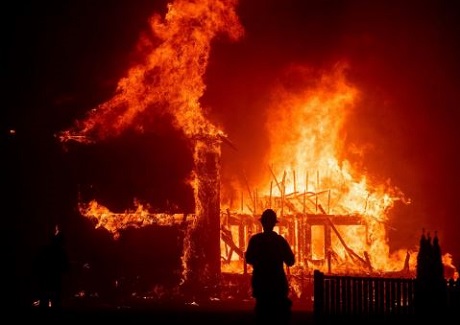 A two-year-old boy was burnt to death on Friday night after candlelight gutted a storey building on Ben Okonkwo Street, Ikotun area of Lagos State.

It was learnt that a five-year-old girl also suffered burns but was rescued by emergency officials who put out the fire. The identities of the victims had yet to be identified.

Sunday PUNCH gathered that the fire started from a self-contained flat on the top floor of the building.

The deceased’s mother had reportedly gone out to buy some food items, leaving the candle lit while her son and the girl were asleep.

It was learnt that before she returned, the candle had burnt out and engulfed the room.

Our correspondent learnt that it took a combined team of the Lagos State Emergency Management Agency and the state fire service to put out the fire.

“The fire started on Friday night as a result of candlelight while the woman stepped out to buy some food items. A boy of two years old was burnt beyond recognition. A five-year-old girl also suffered burns and she was taken to a hospital, but I can’t readily confirm whether the victims are siblings,” an emergency official told our correspondent.

LASEMA General Manager Dr Femi Oke-Osanyintolu, who confirmed the death of the boy, urged residents to avoid using candles and be safety conscious.

Spread the loveNigerians looking to obtain foreign currencies for travels and businesses can now apply online, thanks to the Central…

Spread the love Governor of Rivers State, Nyesom Wike has said that President Muhammadu Buhari’s body language shows he is… 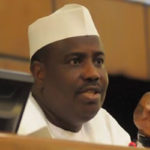 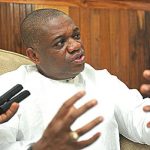 “South-East Can’t Be Left Behind, I Must Contest For Senate Deputy President” – Orji Uzor Kalu 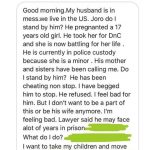 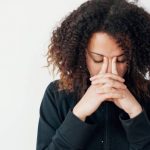 ‘Please End My Marriage, My Husband Cannot Satisfy Me In Bed’ – Wife Cries Out 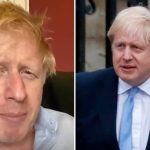