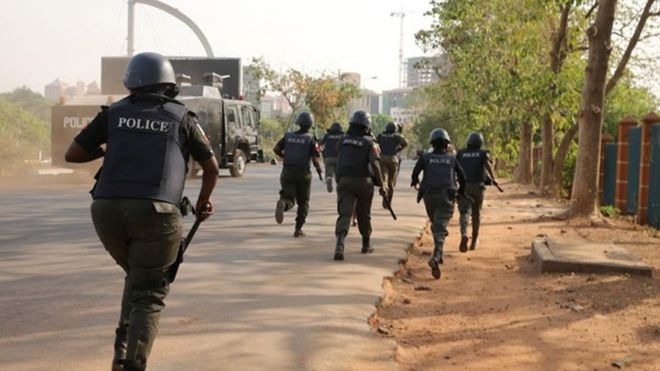 Shocker! Strange Men Stab RCCG Pastor To Death On The Altar During Vigil In Rivers State

According to a report by Vanguard, the police in Rivers State have confirmed the death of a yet-to-be-identified Redeem Christian Church of God (RCCG) pastor who was stabbed during a vigil at one of the church’s parishes in Port Harcourt.

It was learned that the Redeem Parish on Danjuma Street, Off Odili Road in the Rivers State capital, was having a vigil when at about 3 am Friday, a strange man walked in to stab the pastor.

A source in the neighbourhood narrated that, “The man came through the gates at that ungodly time, stabbed the gateman with a knife he was holding, brushed through the congregation to the altar, stabbed the pastor and walked out with impunity.”

Police Relations Officer, Rivers Command, Nnamdi Omoni said, when contacted, that “The Command is aware. We have put machinery in place to ensure the arrest of the killer. An investigation has been launched.

The Redeem community in Port Harcourt were yet to respond to the development at the time of filing this report. 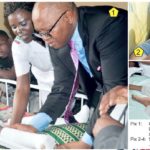 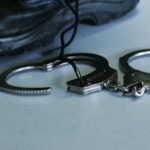 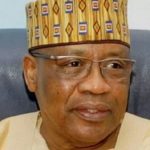 IBB: Identify yourselves as Nigerians at all times 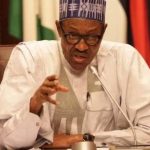